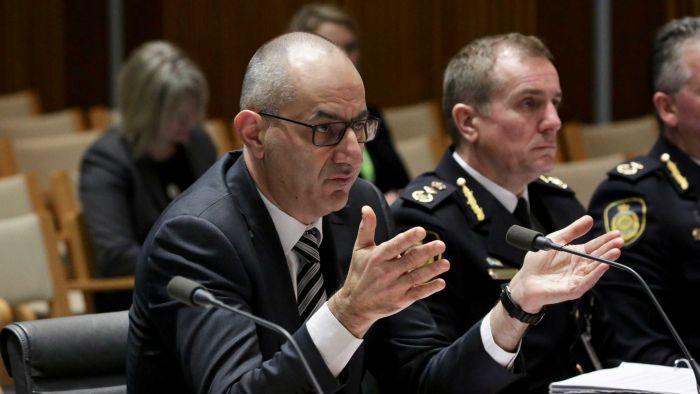 A senior Australian official warned that the “drums of war” are “beating” in comments to his staff over the weekend as relations between Beijing and Canberra continue to strain.

“In a world of perpetual tension and dread, the drums of war beat — sometimes faintly and distantly, and at other times more loudly and ever closer,” said Australia’s Department of Home Affairs Secretary Mike Pezzullo in comments that were made public on Tuesday.

“Today, as free nations again hear the beating drums and watch worryingly the militarization of issues that we had, until recent years, thought unlikely to be catalysts for war, let us continue to search unceasingly for the chance for peace while bracing again, yet again, for the curse of war,” he said.

While Pezzullo didn’t mention China in the remarks that were published, it’s clear he was referencing tensions with Beijing in the Indo-Pacific. Australia has followed the US in its military provocations against China and is a member of the Quad, a group that is seen as a possible foundation for an anti-China NATO-style alliance in Asia.

On Sunday, Australia’s defense minister said the possibility of a war erupting over Taiwan should not be “discounted” and warned of regional tensions. “People need to be realistic about the activity,” Defense Minister Peter Dutton said. “There is militarization of bases across the region. Obviously, there is a significant amount of activity and there is an animosity between Taiwan and China.”

Australia-China relations have followed the trajectory of US-China relations and are rapidly deteriorating. Further straining ties, last week, Canberra canceled two deals between Beijing and the Australian state of Victoria that would have been part of China’s infrastructure global project, known as the Belt and Road Initiative.

Beijing rebuked Australia’s decision to cancel the projects and urged Canberra to abandon its “Cold War mentality and ideological bias.”