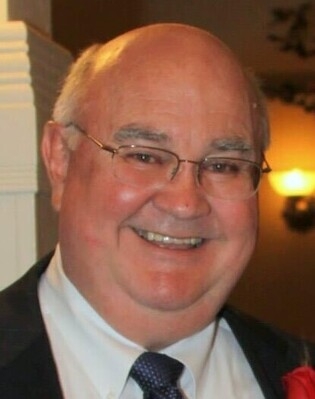 
Mike Weaver, who served as Alabama Insurance Commissioner under Gov. Guy Hunt from 1988 to 1993, passed away Sunday after an extended illness. He was 70.

From 1973 until 1988, Weaver was involved in various positions in the life insurance industry, ending as regional underwriting manager for reinsurance in the Southeast Region for American United Life in their Atlanta office.

In 1988, he was named Alabama’s Insurance Commissioner where he organized, supervised, and administered the Alabama Department of Insurance for nearly five years.

“Mike was good to do business with. He was one of my favorite people in this business for a longtime,” said current Alabama Insurance Commissioner Jim Ridling.

During Weaver’s tenure as commissioner, the department worked on combatting corruption in the non-standard automobile insurance industry, which resulted in the conviction of at least two insurance company executives and one insurance commissioner from another state.

Weaver stressed the importance of participating in the activities of the National Association of Insurance Commissioners and worked to establish a separate Consumer Services Division in the department to respond to consumer complaints and inquiries.

“He really cared about people,” said Deputy Commissioner Jimmy Gunn. “He was all about helping consumers.”

He is survived by his son and daughter-in-law, two grandchildren, his mother, a sister and two brothers. A celebration of life service will be held on May 1, 2021, at 2:00 PM at Liberty Grove Congregational Methodist Church in Woodland, Ala.