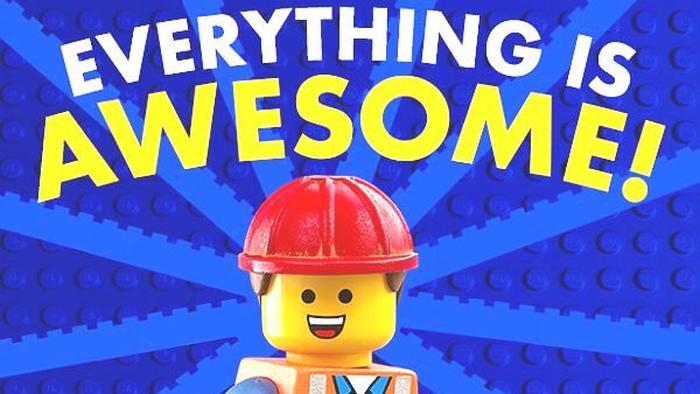 
Authored by John Rubino via DollarCollapse.com,

On today’s Wall Street Journal home page, two articles appear side-by-side. One is about how a heretofore obscure, nearly-valueless cryptocurrency called dogecoin, originally created as a joke, has soared to the point of being consequential for large sections of the investing public. And it’s not unique:

Dogecoin isn’t alone. It is clearly part of a broader wave of excess that spread across a bunch of different speculative assets over the past year.

Last year, stocks with less in the way of fundamentals, and more reliance on telling a hard-to-disprove story about the future, had a fabulous time.

Profit provides a grounding for a stock, while story stocks can soar on the wings of the imagination for a long time before being pulled back to earth—or occasionally confirmed as true fliers—by hard business facts.

Dogecoin’s combination of get-rich-quick speculators and you-only-live-once Reddit meme traders is similar to GameStop, which was initially pushed up by a story about a new business model and then a short squeeze, before nihilistic Redditors took over.

The story stock of the last decade was electric-car maker Tesla, with the tale being that there was a gigantic untapped market for self-driving electric cars and clean power that would eventually both work and be highly profitable.

The danger is that the excess so obvious in dogecoin has spread beyond the story stocks into mainstream investments, and that when eventually the froth is blown away, the rest of the market cools suddenly. That would be a bad joke.

The second article notes that something similar is happening in the bond market:

A key measure of the perceived risk in low-rated corporate bonds is hovering around its lowest level in more than a decade, highlighting investors’ mounting confidence in the economic outlook.

Yields on low-rated corporate bonds already hit a record low of 3.89% in February. That data point is especially important for businesses, because it signals how cheaply they can borrow when they issue new bonds. Companies including Charter Communications and United Airlines Holdings have issued a total of $184.5 billion of speculative-grade bonds this year through Tuesday, the highest over that period on record, according to LCD, a unit of S&P Global Market Intelligence.

The spread relative to Treasurys, however, is arguably an even better measure of investors’ outlook for the economy, since it shows how much investors feel they need to be compensated for the risk that companies may default on their debt.

The narrow speculative-grade bond spreads indicate debt investors think that the economic environment for businesses over the next several years could be better than at any time since the 2008-2009 financial crisis—a striking development after many feared a severe, long-lasting economic downturn just last year.

So at one end of the financial asset spectrum, a crypto originally created as a joke is generating the most enthusiasm and biggest capital gains, while way over on the corporate debt part of the spectrum, junk bonds have never been more richly valued (i.e., they’ve never yielded less). Each of these asset categories – cryptos and junk – are “story stocks” of a sort, securities that are perceived to be attractive because the environment is going to be nothing short of perfect for years to come. Therefore no need to worry about risk and every incentive to roll the dice for big returns.

“The average extra yield, or spread, investors demand to hold speculative-grade corporate bonds over U.S. Treasurys dropped below 3 percentage points this month to as low as 2.90 percentage points for the first time since 2007 …”

Here’s what happened to junk bond yields (and, inversely, junk bond prices) after 2007:

One last data point: I got a long-overdue haircut yesterday, and instead of the normal chitchat about our families and upcoming vacations, the stylist and I talked dogecoin, bitcoin, Robinhood, and GameStop. She (a 20-something Latina) and her husband are having a ball speculating on things they hadn’t heard of six months ago on exchanges that didn’t exist in 2019. So far they – like the “investors” in the above Wall Street Journal articles – are thoroughly enjoying their newfound wealth.