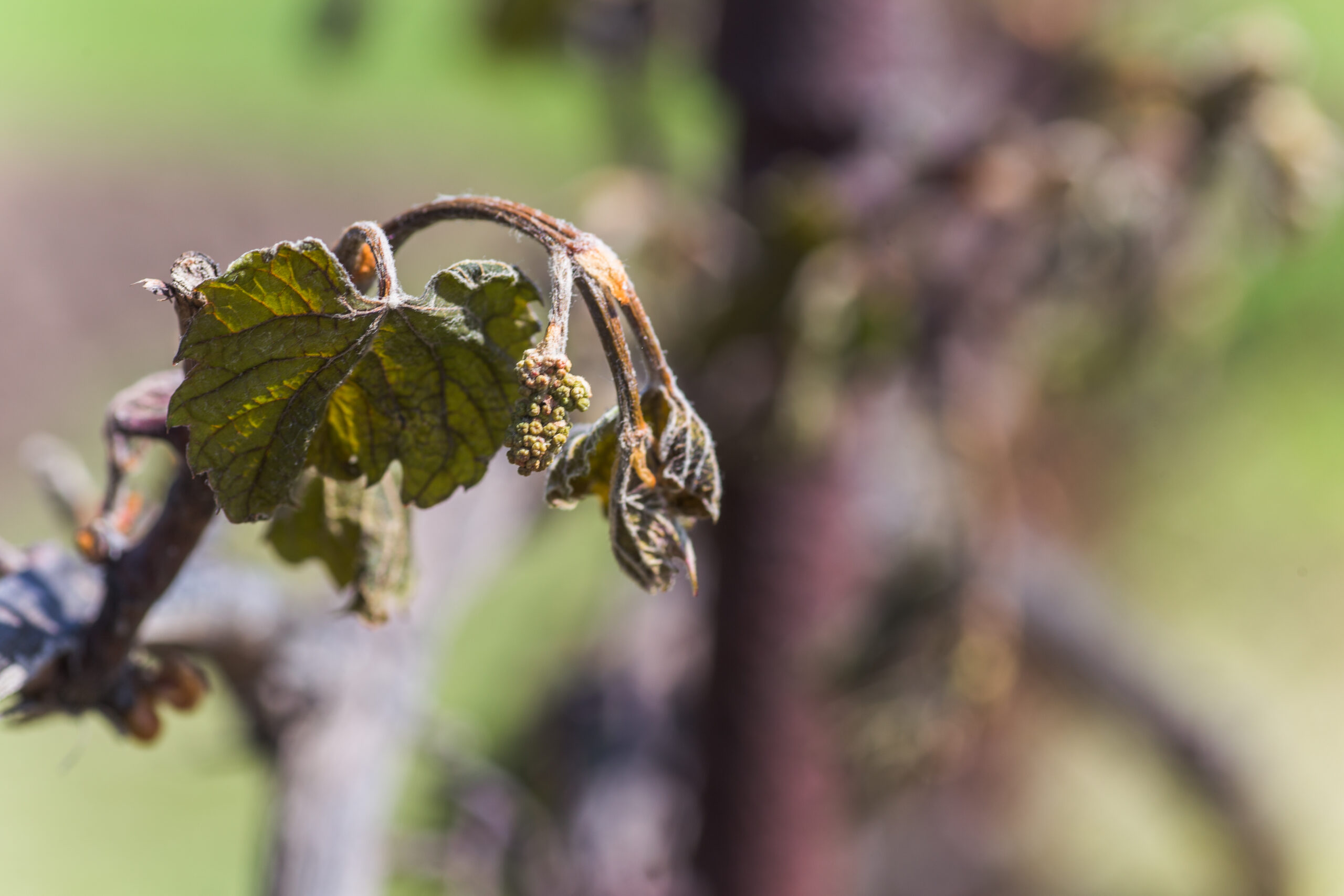 The losses, subject to revision as the frost impact becomes clearer in the coming weeks, were projected at around 15 million hectolitres and would put France on course for 2021 wine output between 28% and 32% below average volumes of recent years, Ygor Gibelind of FranceAgriMer’s wine unit told reporters.

A hectolitre is the equivalent of 100 liters, or around 133 standard wine bottles.

“This (frost) was something exceptional, both in the fact it spread so far south and that is was so widespread,” Gibelind said, adding damage was exacerbated by a preceding warm spell that had accelerated plant growth.

The worst-hit wine regions included Burgundy, with average losses initially put at around 50%, Languedoc at 40% and Aquitaine that encompasses Bordeaux at some 30%, Gibelind added.

Vineyards were among farmland to be ravaged by the severe frosts two weeks ago, with fruit orchards and sugar beet fields also suffering extensive damage.

The government has pledged around 1 billion euros in aid for agriculture, including giving wine producers access to a disaster fund to compensate up to 40% of losses not covered by insurance.