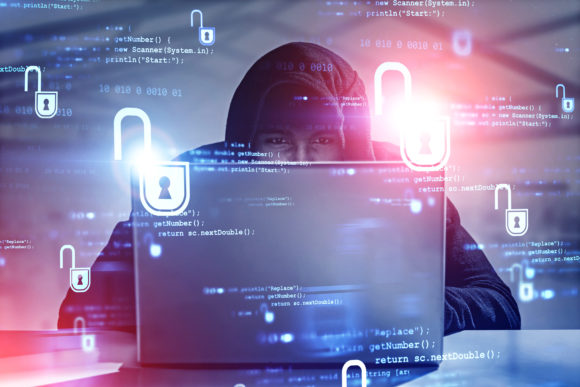 The White House said in a statement on Thursday that Russia’s foreign intelligence service, known as the SVR, was responsible for the SolarWinds hack, which led to the compromise of nine federal agencies and hundreds of private sector companies.

Senior U.S. government officials had already said the Russian government was responsible for the sprawling cyber attack, but Thursday’s announcement offers the first formal statement pinning the operation on a specific agency.

The White House statement was paired with a series of sanctions against five Russian cyber-security firms, which the Treasury Department said had been involved in supporting Russian cyber operations.

While some national security experts say the SolarWinds hacking operation could be viewed as a traditional espionage activity that is not uncommon between government hackers, the Treasury Department in its statement said the “scope and scale of this compromise combined with Russia’s history of carrying out reckless and disruptive cyber operations makes it a national security concern.”

The announcement came with links to a series of related software patches by the companies who make those products, including VMware and Fortinet.

“The vulnerabilities in today’s release are part of the SVR’s toolkit to target networks across the government and private sectors. We need to make SVR’s job harder by taking them away,” Rob Joyce, NSA director of cybersecurity, said.