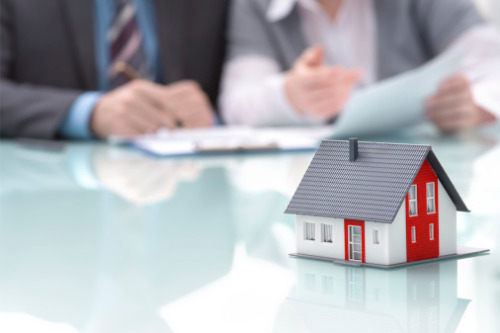 
The Personal Insurance Federation of Florida (PIFF) has praised the Florida Senate for passing a bill that addresses drivers of litigation cost in the property insurance market.

Senate Bill 76 was passed Wednesday by the state senate. It was sponsored by Sen. Jim Boyd (R-Bradenton) and co-introduced by Sen. Jeff Brandes (R-St. Petersburg). The bill passed 27-13.

“Florida is in a precarious situation,” said Michael Carlson, president and CEO of PIFF. “Higher insurance rates are driven by a number of factors, but greatly exacerbated by the litigation industry, which has found loophole after loophole to exploit consumers. This legislation is a great step toward reigning in the rampant litigation abuse in Florida.”

“We are grateful to Senators Boyd and Brandes for championing consumer protections and bringing conversations about insurance market stressors to the forefront,” Carlson said. “We hope that with the help of Florida lawmakers our state can correct its course and avoid disaster in the insurance marketplace.”