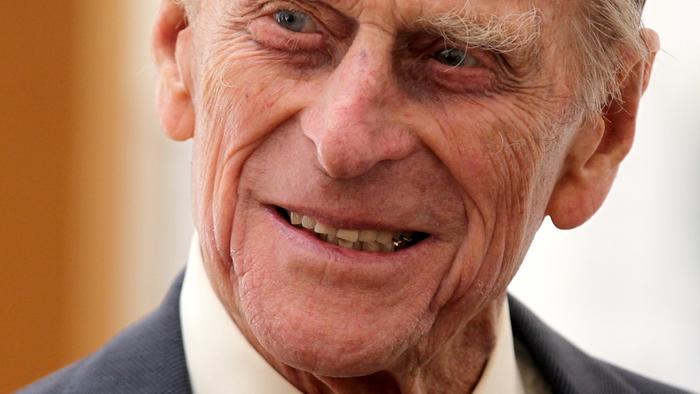 The Prince, who died at 99, was just months away from his 100th birthday. His passing was announced by the royal family on twitter.

It is with deep sorrow that Her Majesty The Queen has announced the death of her beloved husband, His Royal Highness The Prince Philip, Duke of Edinburgh.

His Royal Highness passed away peacefully this morning at Windsor Castle. pic.twitter.com/XOIDQqlFPn

The Royal Family join with people around the world in mourning his loss.

Further announcements will be made in due course.

Visit https://t.co/utgjraQQv5 to read the announcement in full.