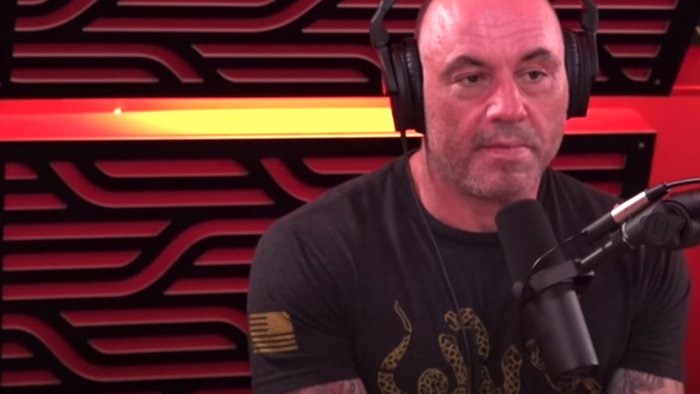 
Spotify is continuing to remove episodes of The Joe Rogan Experience from its service after shelling out $100 million to bring the popular podcast exclusively to their platform.

Digital Media News documented that 42 of Rogan’s podcasts had been recently deleted from his catalogue of almost 1,500 episodes, The Blaze wrote on Thursday.

Spotify hasn’t commented on the deletions, which included episodes with Chris D’elia, Owen Benjamin, Joey Diaz, Gavin McInnes, Eddie Bravo, Alex Jones and Milo Yiannopoulos. Rogan himself has faced criticism for statements he has made about the transgender lobby.

In September, numerous Spotify employees threatened to strike over what they thought were problematics statements made on Rogan’s podcast. “A contingent of activist Spotify staffers are now considering a walkout or full-blown strike if their demands for direct editorial oversight of ‘The Joe Rogan Experience’ podcast aren’t met,” a September report on the strike said.

Either way, Rogan didn’t seem to be upset about Spotify’s decision not to move over some episodes. Dozens of Rogan’s past episodes with “controversial guests” like Alex Jones, David Seaman, Owen Benjamin, Stefan Molyneux, Milo Yiannopoulos, Gavin McInnes, Charles C. Johnson, and Sargon of Akkad did not make the migration over to Spotify, according to Entertainment Weekly.

Rogan noted that this was actually part of his $100 million deal, stating: “There were a few episodes they didn’t want on their platform, and I was like ‘Okay, I don’t care’.”

It remains to be seen whether he knows about the additional deletions. “They don’t give a f*** man. They haven’t given me a hard time at all,” he said months ago.

With regard to potential continued threats to strike, we’ll repeat what we said back in September 2020: one wonders why exactly Spotify should give a shit – especially with millions of people still out of work who we are sure would appreciate the opportunity to work in a large and growing tech company and could manage to leave their political/social-justice-virtue-signaling egos at home.