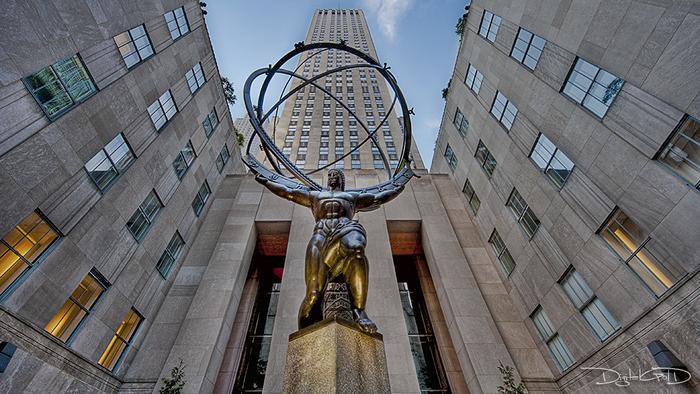 Let’s start with the Fed minutes. As Philip Marey notes, Fed Chair Powell suggested they could raise the IOER rate and the overnight RRP rate between scheduled meetings if downward pressure on money market rates became too big; rate and balance sheet policy should be based primarily on observed outcomes rather than forecasts, said some; and the FOMC viewed the rise in Treasury yields as reflecting the improved economic outlook, firming in inflation expectations, and expectations for increased issuance. Indeed, only disorderly conditions or a persistent rise in yields that could jeopardize progress towards the Committee’s goals were seen as cause for concern…and, as Kaplan added yesterday, we aren’t there yet. In short, monetary policy is still in the driving seat.

Yet so is fiscal policy, if the White House has its way. We just saw another effort to push the USD2.25 trillion infrastructure bill, which is being sold as a Space-Race national security effort to “beat China”. There was also debate over the definition of the word “infrastructure”, given much of the proposed spending does not meet its traditional definition. Can the term include education and social care, for example? It’s all D.C. politics: if 50 Senators say yes, then it can and will. At the same time, Treasury Secretary Yellen launched a Made in America Tax Plan. This “reorients corporate tax revenue toward historical and international norms,” and will specifically aim to:

Indeed, the US is reportedly considering shifting to a commitment to slash its carbon footprint by 50% or more by 2030, double the Obama-era pledge, which would imply a huge economic transition. After all, 2020 US emissions were 24% down from 2005 levels – but on the back of shutting down much of the economy.

The market will probably stick to the “are there 50 votes for this?” metric.

Yet let me stress again the potential impact. If one Atlas shrugs, it suggests a US tax grab, capital flight, huge bureaucratic wastage and malinvestment, less US production, and lower GDP growth: but what does that say about the ultimate outcome of US-China global competition, and where financial markets will then sit? Conversely, if one has a Keynes eye, it implies higher US growth, higher wages, on-shoring and so a lower trade deficit: where do the US, US assets, and the dollar sit on that basis? Yes, it’s also related to the trinity of inflation – stagflation – deflation, but this goes far beyond “are there 50 votes for this?”

Even near-term there are major implications. We are weeks away from the US global climate summit, and those 40 leaders attending are going to be presented with a US plan to force higher corporate taxes, less inflows of US FDI (and tech) into their economies, and the US setting a green pace they may not want to match, but which may still be used as a reason to prevent “carbon leakage” on imports, as the European Commission has already flagged it may do. In particular, how will China and Russia react? After all, Russia’s economy is as opposite to Green as it gets; and China is busily backing major oil and gas investments in the Middle East, from Libya to Iran.

That, as the US appears to be heading in the opposite direction, with news this morning that the White House is prepared to agree to remove all sanctions on Iran in order to get back into the 2015 nuclear deal. Tehran’s diplomatic hardball —from the position of being the one stifled by economic sanctions!— appears to have paid off. Yet for those like the EU now sighing, don’t think this eases regional or global tensions. This major US U-turn, with no quid for the pro quo, will not go unnoticed anywhere, and most so in the immediate region. Indeed, Israel has already shown this week that it is prepared to act alone if needed. Embattled, and hence perhaps more hawkish, Prime Minister Netanyahu had already publicly stated: “I say to our closest friends too: ‘A deal with Iran that threatens us with annihilation will not obligate us’. Only one thing will obligate us: to prevent those who wish to destroy us from carrying out their plans.” The rhetoric, and action, is likely to increase further if the news today is confirmed.

Ironically, Iran’s potential return to global oil markets could help make a global Green transition harder if it also means cheaper fossil fuels: or at least for those who are prepared to keep using them. As I keep noting, geopolitics, like life, is complicated.

Meanwhile, inadvertently underlining how realpolitik the global backdrop is despite the Green vision being presented, Vice-President Harris yesterday stated: “For years and generations, wars have been fought over oil. In a short matter of time, they will be fought over water.” Indeed, as the Russia-Ukraine military build-up continues, part of the potential casus belli may be that Ukraine cut off Crimea’s main water supply a few years ago; and even the *absence* of a US need for oil could still see war in the Middle East.

Lastly, if the backdrop to President Putin attending the US climate summit was not already awkward enough, there is a further report today that the US has completed an intelligence review of “alleged Russian misdeeds”, from election interference to the recent Solar Winds debacle, and US retaliatory actions will be coming soon. Further sanctions are being floated. Mr Putin will probably be looking to Tehran for thought leadership on that one.

Such controversial discussions can continue on the likes of social media like Clubhouse…until Twitter buys it, that is, which is now being flagged on Bloomberg.