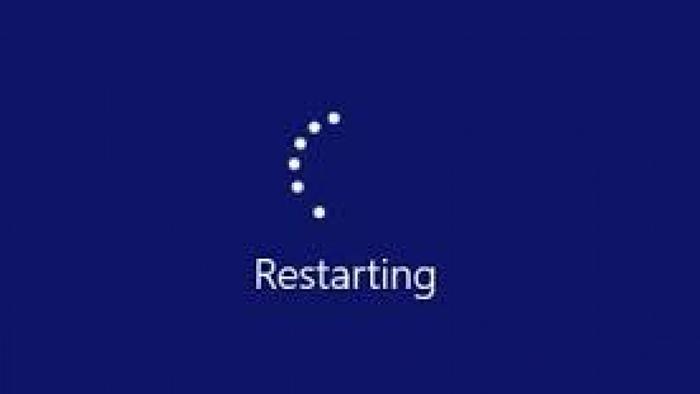 Dusted off an anecdote from 2016 that explores the meaning of money. It is worth considering after a quarter in which the US dollar declined by more than 50% versus the dominant digital assets and the S&P 500 closed at an all-time high.

“People work in order to convert their time into a unit of account,” he said.

“We call that money, and it’s an invention that allows us to store time.”

Most people have stored little or none. So when they receive money, they quickly purchase necessities; food, shelter, health care.

“People who are able to save money inevitably purchase real estate, stocks, bonds – all of which are alternative vehicles for storing time.”

As the gulf between people’s income has grown, the amount of stored time has accumulated in fewer hands.

“Wealthy people convert their hours into financial assets so that they can accumulate excess hours relative to their fellow man. But the average worker is simply thinking how to exchange hours for dollars and then exchange those for food.”

They need to get people who’ve saved time to exchange it for something other than clever inventions that store it.

So now, everything that stores time is extremely expensive and offers little or negative return, while the pace of economic activity slows.

“The problem that we face now is that there is simply too much time that’s been saved. Another way of saying it is that there’s too much capital in the world, in too few hands.”

To restart the system, capital needs to change hands or be destroyed, spurring people to rebuild their store of time, rather than just save it.

“It is an elemental truth that at some point, through inflation, war, or confiscation and redistribution, this imbalance will correct, and the system will then restart.”