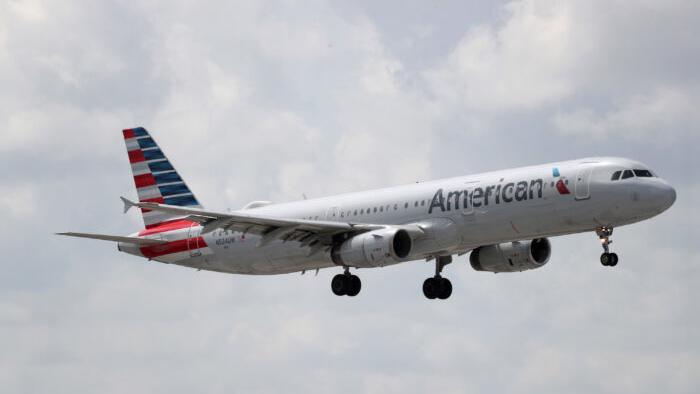 The FBI said Thursday it’s aware of a possible unidentified flying object (UFO) sighting, but would not confirm whether the bureau is probing the incident.

“The FBI is aware of the reported incident. While our policy is to neither confirm nor deny investigations, the FBI works continuously with our federal, state, local, and tribal partners to share intelligence and protect the public,” a spokesperson for the bureau’s Albuquerque Field Office told The Epoch Times via email.

“Anyone who is aware of suspicious or criminal activity should contact their local law enforcement agency or the FBI,” the spokesperson added.

The incident in question reportedly took place as an American Airlines plane was en route to Phoenix, Arizona, from Cincinnati, Ohio.

Chatter recorded by blogger Steve Douglass shows a pilot reporting that “we just had something go right over the top of us.”

“I hate to say this but it looked like a long cylindrical object that almost looked like a cruise missile type of thing – moving really fast right over the top of us,” he added, according to a transmission from a radio scanner.

American Airlines did not return a request for comment.

The airline told Fox News that the transmission was from its flight 2292, though it also told ABC 7 that it was not.

UFOs are periodically spotted by pilots and passengers but the mysterious vessels are sometimes confirmed to be everyday objects. In other cases, sightings are confirmed but no ready explanation is provided.

A spokesperson for the Department of Defense said in 2019 that officials investigate UFO reports.

“The Department of Defense is always concerned about maintaining positive identification of all aircraft in our operating environment, as well as identifying any foreign capability that may be a threat to the homeland,” the spokesperson said.

“The department will continue to investigate, through normal procedures, reports of unidentified aircraft encountered by US military aviators in order to ensure defense of the homeland and protection against strategic surprise by our nation’s adversaries.”

The Dept. of Commerce has 17 questions to help develop a crypto framework

Terra’s Stablecoin (UST) Finds Some Ray Of Hope With Do Kwon’s New Proposal!  

A Fringe Conspiracy Theory, Fostered Online, Is Refashioned by the G.O.P.