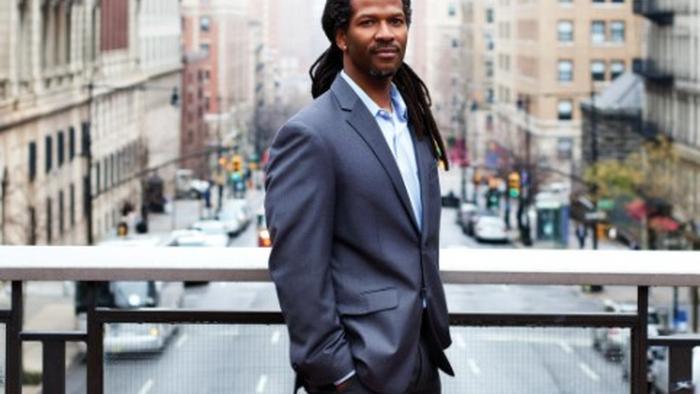 
Columbia University professor Dr. Carl Hart has an unusual way of unwinding after a tough day at work. While some may be out at happy hour and others may enjoy playing tennis or a jog, Hart, a professor of psychology and neuroscience, says he has a “fondness for heroin”.

His interest in the drug isn’t just for research, however – it’s also for personal use, according to the NY Post. The 54 year old has said she has snorted “small amount of heroin” for as many as 10 days in a row in his new book “Drug Use for Grown-ups: Chasing Liberty in the Land of Fear”. Hart says he experiences withdrawal symptoms 12 to 16 hours after the last dose.

He writes in his book: “There aren’t many things in life that I enjoy more than a few lines by the fireplace at the end of the day.”

He claims the drug use leaves him “refreshed” and “prepared to face another day” and compares his use of heroin to be as normal as someone using alcohol. “Like vacation, sex and the arts, heroin is one of the tools that I use to maintain my work-life balance,” he writes.

As an academic, Hart studies the effects of psychoactive drugs on humans. His push in the book is for decriminalizing possession of recreational drugs. “The demonization of drug use – not drugs themselves – [has] been a tremendous scourge on America, not least in reinforcing this country’s enduring structural racism,” he writes.

He is hoping that President Biden can work toward federal regulation and licensing of substances like heroin, arguing that since people are going to do them anyway, they might as well do them safely and educated about the risk.

He said in a recent interview with Insider: “If you’re going to use opioids, don’t use alcohol as a background … [the combination] increases the likelihood of respiratory depression and death.”

Hart also says he is “a fan” of MDMA and methamphetamine. “When I’m rolling, I just want to breathe deeply and enjoy it. The simple act of breathing can be extremely pleasurable,” he said of his use of MDMA. He even writes in his book about snorting bath salts, the NY Post writes.

The medical and addiction community’s take on Hart’s approach is skeptical. Christian Hopfer, a professor of psychiatry at the University of Colorado School of Medicine, told the NY Post: “Smoke a couple times a day and marijuana will knock off your memory. That is pretty certain. And there is no question that legalization has a normalizing effect on something that used to be against the law.”