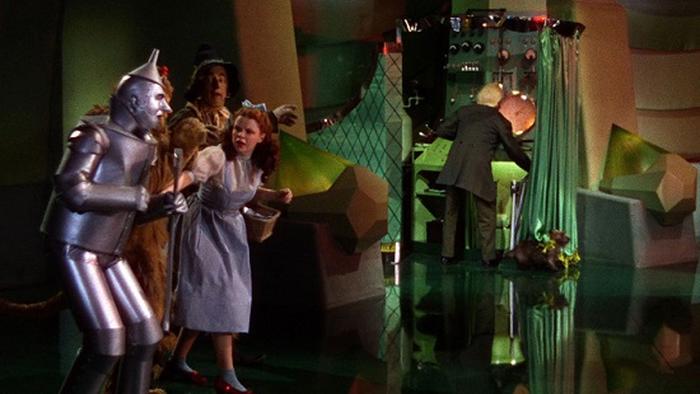 How do you unrig a speculative rigged market? You don’t. It simply crashes into a putrid sinkhole.

Gamed speculation–using knowledge of how markets can be pushed to profit those doing the pushing–has long been decried. Declaring that the unproductive profiteering of greedy speculators will be the death of the Republic goes back to Rome, and in American history, to Alexander Hamilton’s battle in 1791 to pay the speculators who had bought up the new nation’s war bonds for pennies on the dollar full value plus interest.

Gamed speculation–and the cheery presumption that there will always be a liquid market of chumps willing to buy insiders’ pumped-up balloons–inflate and pop bubbles, with devastating consequences not just for the broken speculators but for conventional investors who naively believed “the market” was in fact a market (smirk) rather than a mechanism to enrich those who have the capital and knowledge to engineer profiteering behind the curtain. (Please see the still from The Wizard of Oz below.)

An interesting intersection of dynamics has led to the curtain being ripped aside by the democratized speculations of WallStreetBets, a crowdsourced pool of speculative capital which shares many characteristics with online gaming and live-action role playing (LARP) only the gains and losses are in real dollars (the fortunes made and lost in GameStop (GME) are very real indeed).

Wall Street and the politicos who profiteer as insiders are naturally horrified by both developments:

1. That the curtain of how super-wealthy insiders and their only the wealthy can play entities such as hedge funds have manipulated markets behind the curtain for decades, leading to an unprecedented economic inequality in which the top 10% skim fully 97% of all income from capital. To have their game hijacked by a bunch of young gamers is beyond appalling to the New Nobility, who firmly believe their insider manipulations were the exclusive preserve of their crowd in the castle.

(Recall that ours is a thoroughly Neofeudal Economy, with a New Nobility of financiers, Big Tech monopolists, et al. who own the vast majority of capital and political power, and a restive mass of commoners holding either no capital or phantom capital that will dissipate into thin air in the next financial upheaval.

2. Not only are the mechanisms of manipulation now visible to all, an unruly rabble of commoners has ganged together to play their own version of the speculative game of skimming staggering profits from a rigged “market.” How dare they!

No wonder the skimmers and scammers and political refuse that passes for “leadership” in today’s America are shocked, shocked by the open and openly gleeful democratized speculation that (like cryptocurrencies) is enriching the wrong people, i.e. commoners. It’s as if the debt-serfs, tax donkeys and decapitalized peasants stormed the castle at night and broke open the jewel box and the stash of champagne, and proceeded to swing from the chandeliers, mocking the self-serving privileged who’d been pillaging the nation for decades via their legalized looting.

Mark, Jesse and I discuss these developments in our latest Salon podcast:

Where do these developments lead? An interesting question. Unfortunately for Wall Street insiders and their political-scum apologists, we can’t unsee the levers behind the curtain. The insiders can’t put their legalized looting genie back in the bottle, for everyone has seen how “markets” are manipulated to enrich those pulling the levers.

If the political-scum apologists want to end democratized speculation, they’re going to face blowback when they try to protect the rights of the New Nobility to continue manipulating markets to their exclusive advantage. The rage against the New Nobility’s lock on capital, rigged markets and 97% of all the income generated by capital has been simmering to a boil, and political-scum apologists had best tread carefully.

Dang, the levers of the machinery behind the curtain just broke.