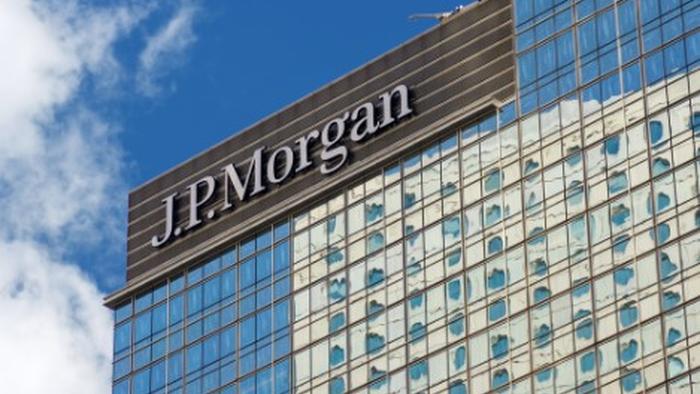 
It looks like Jamie Dimon is already scheming up ways to crank up next year’s bonus. First order of business: unleash a retail banking blitz in the U.K.

J.P. Morgan is preparing to expand its consumer business beyond the U.S. for the first time ever, starting with a digital only retail bank in the U.K., according to a new BNN Bloomberg report. The bank is going to start by offering mobile checking accounts, which will then be followed by products like credit cards, mortgages and auto loans.

“The step marks the culmination of two years of planning as part of a project JPMorgan kept so closely guarded that even some executives were left wondering about the details,” Bloomberg wrote. As of 2020, the bank gets about 50% of its revenue from its consumer business, which only operates in the U.S.

A J.P. Morgan spokesperson said:  “We want to provide customers with a new banking choice — one that will enable them to benefit from a simple and exceptional banking experience, built on the significant capabilities of JPMorgan Chase.”

The project is code named “dynamo” and will be led by Sanoke Viswanathan. The bank has already hired 400 people in the U.K., including engineers and customer service reps. The bank’s digital project remains in testing with a small number of people. J.P. Morgan hopes that attracting deposits using a mobile friendly platform will make it easier to familiarize new clients with the brand.

In 2018, the bank experimented in the U.S. with a digital only bank, a project they eventually abandoned. Dimon said: “We learned a lot, like how to do digital account openings only digital, because when you do it out of a retail bank, you tend to rely on what you already have. You can open a Chase account now and never go into a branch.”

While the bank has had a corporate and investment bank presence overseas for more than 160 years, the first stages of the retail expansion could begin in the “coming months,” according to the bank.

Recall, we noted just a couple days ago that Dimon saw his pay hold steady from 2019 into 2020.

The bank noted that “amid the unprecedented health and economic consequences of Covid-19” it was still able to post record revenue and hold a strong balance sheet, even while provisioning $12 billion for credit losses, according to FT. Its shares wound up down 8% for the year, despite a weeks-long rally to end the year.

Dimon’s pay package included $1.5 million base pay, a $5 million bonus and $25 million in “performance share units” that vest over time. The lack of a rise in his pay is a “signal that the biggest U.S. bank is focusing on keeping costs down amid uncertainty about the prospects for the economy,” Bloomberg noted.

The filing says that “the board took into account the firm’s strong performance in 2020 and over the long term, across four broad dimensions: business results, risk, controls and conduct; client/customer/stakeholder; and teamwork and leadership”.