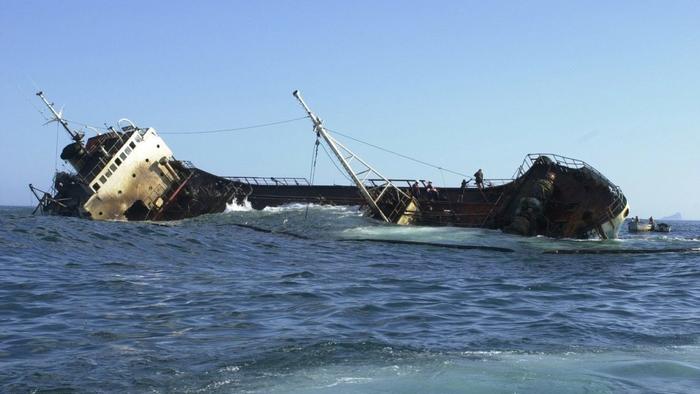 Joe Biden was inaugurated on Jan. 20, becoming the 46th president of the United States. And as Peter Schiff put it in his podcast, he took the helm of a sinking ship.

But the stock markets sure don’t act like the ship is taking on water. All four major stock indices close at new record highs on inauguration day. Peter said this proves that the stock market rally really didn’t have much to do with Donald Trump.

Wall Street knows that. And they know that despite the change in the White House, there is no change at the Federal Reserve. Fed policy is going to be consistent. It is going to remain the same. And I think Joe Biden sent a message to Wall Street of the continuity by nominating Janet Yellen, who was the head of the Federal Reserve, to kind of cement in the minds of the markets, or the participants in the markets, that it is business as usual at the Fed — that they will keep in printing money, they will keep interest rates artificially low, in order to sustain asset bubbles. And that is what the stock market is celebrating.”

At this point, it doesn’t really matter who is sitting in the Oval Office as long as the Fed continues to supply the monetary heroin.

Looking back at the Trump era, it’s pretty clear he failed to “Make America Great Again.” To do so would have required stepping on a lot of political landmines while dealing with the deep-rooted problems of Social Security, Medicare and the national debt – the so-called third rail of politics.

The hope was that Donald Trump would not be shy about grabbing that third rail. Instead, he completely ignored it, and so the problems got much bigger during the Trump presidency.”

Had Donald Trump done the right thing, the stock market would have gone down. But that would have been a good thing. Overpriced stocks, overpriced real estate, that’s part of the problem. Part of the solution is allowing these assets to reprice to more reflect their actual value rather than the bubble that the Fed had been inflating. We need real economic growth, not another bubble. And unfortunately, that’s all we got under Trump.”

And now the markets expect the same thing to continue under President Biden. Peter said that’s where he thinks the markets and the country are wrong.

I think that there is a false sense of confidence that this can continue, whereas I think we’re nearing the end.”

A lot of people reason that things were basically OK under President Obama and therefore things under Biden won’t be too bad either. But Peter said the problems Biden is inheriting from Trump pale in comparison to the problems Obama inherited from George W. Bush. Mind you, these aren’t problems that Trump created. They’re the same problems he inherited from Obama.

It’s just that they got a lot bigger while [Trump] was president because he refused to do anything about the problems. The problems got bigger and bigger, to the point where they’re now so enormous that I think it’s impossible for Biden to get out of Dodge and hand this problem to the next president. I think this is the end of the line.”

Peter admitted that he’s had this feeling before and that he underestimated how long we could kick the can down the road. He said he didn’t expect so many people would be fooled into believing that the Fed could normalize rates and shrink its balance sheet after the extraordinary monetary policy launched during the Great Recession.

But just because we were able to kick the can down the road for as many years as we have doesn’t mean we can continue to do it with the same degree of success. Because the can is now so large that it can’t be kicked. If you try to kick it, you’re just going to break your foot.”

The reason QE 1, QE2 and QE 3 didn’t crash the dollar was because so many people believed the Fed would be able to unwind the policy.

But nobody is going to buy into it again. Nobody is going to bite on this a second time. Everybody knows at this point that QE is infinite. Everybody knows that the Fed is never going to shrink its balance sheet. The balance sheet is going to grow in perpetuity. It’s just that now people are under the delusion that it’s OK. They don’t realize that the only reason it worked the first time was because the world was convinced that it was temporary and a one-off emergency measure.”

On top of that, Biden is inheriting an economy that is fundamentally in much worse shape.

We’re in an even deeper economic hole. Despite the fact that the stock market is at record highs, the actual economy is in worse shape now, much worse shape, than it was in 2008.”

Peter said the bottom line is we’re not going to get away with this again, even though we got away with it in the past, and the inevitable dollar crisis is going to be that much worse because they did manage to kick the can so far down the road.