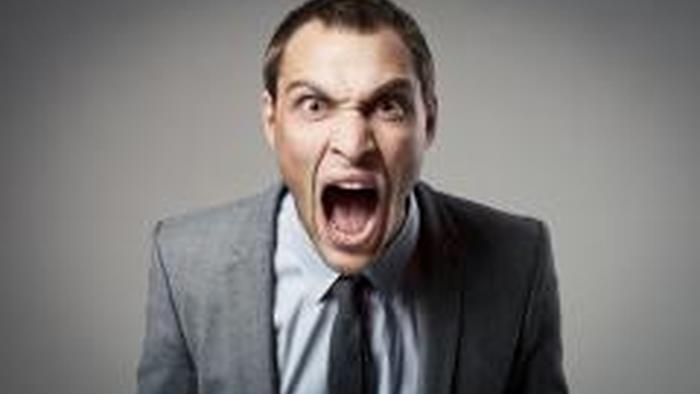 
Authored by Jeff Deist via The Mises Institute,

Welcome to 2021 in post-persuasion America!

I first heard this term used by Steve Bannon, architect of the surprising 2016 Trump campaign, in a PBS Frontline documentary titled “America’s Great Divide.” Speaking way back in the pre-Covid days of early 2020, Bannon asserted the information age makes us less curious and willing to consider worldviews unlike our own. We have access to virtually all of humanity’s accumulated knowledge and history on devices in our pockets, but the sheer information overload causes us to dig in rather than open up.

Anyone who wants to change their mind can find a whole universe of alternative viewpoints online, but very few people do (especially beyond a certain age). For Bannon this meant the Trump campaign, and politics generally, was about mobilization rather than persuasion.

Because we can always find media sources which confirm our perspective and biases – and dismiss those which don’t – the notion of politics by argument or consensus is almost entirely lost. And no matter what our political or cultural perspective, there is someone creating content tailored to suit us as stratified consumers. Thus liberals, conservatives, and people of every other ideological stripe live in vastly different digital media worlds, even when they live in close physical proximity.

This overwhelming amount of curated and segregated white noise comes at us every day, from 24 hour news to Facebook, Twitter, and YouTube. Idiotic platforms like TikTok and Discord vie with video games for the attention of our children.All of it leaves us numb and exhausted. Our attention spans suffer. We slowly lose our aptitude for deep thinking and serious reading. We attempt to replace wisdom and understanding with data and facts.

But because information is so abundant and readily available, it becomes worth less and less. Information is cheap, literally.

For our grandparents, knowledge was analog and came with a price. Gatekeepers, in the form of media, universities, libraries, and bookstores, acted as editors and filters. Walter Cronkite, the most trusted propagandist in America, delivered one version of the news every night. The local newspaper did the same every morning. Even just 30 years ago it was often no easy task, and no small cost, to obtain books and literature not easily found in local or university libraries.

If someone today wants to read Austrian economics, for example, (a particular boogeyman of Bannon), they can do so at virtually no cost other than time. They don’t even need to leave home. Their smart phone in their palm holds a lifetime of reading and learning in just this one discipline. No physical books, no college, no tuition, and no librarian required.

So why don’t more people do so? The short answer is: most people are beyond persuasion.

This does not mean we should surrender to the forces of economic illiteracy, or give up trying to win hearts and minds for political liberty. On the contrary, we should redouble our efforts to cultivate anyone interested in civil society, real economics, markets, property, and peace—especially those under 30. But this is not a numbers game. We should focus on those who can be reached, not some mythical majority.  Our task is to reach some people narrowly and deeply, not a majority of people superficially. We stand in contrast to the white noise, and opposed to the superficiality and anti-intellectualism of our age. Mobilizing the few is far more important and far more effective than foolishly trying to persuade the many.

HL Mencken was right about believing in liberty, but not believing in it enough to force it upon anyone. Just as we oppose foreign interventionism, we should stop trying to remake those US cities and states which are beyond help. We need to recognize that tens of millions of Americans are likely beyond persuasion in the direction of sensible political or economic views. Millions more are committed socialists who would readily agree to nationalize whole industries and radically redistribute property. By definition these are unreasonable views, so how does one use persuasion where reason is lacking?

Post-persuasion America requires us to think about how to separate and unyoke ourselves politically from DC. Our immediate future lies in hard federalism, which dovetails with the soft secession which is happening already as millions of Americans vote with their feet. Mobilization and separation, not persuasion, is the way forward.