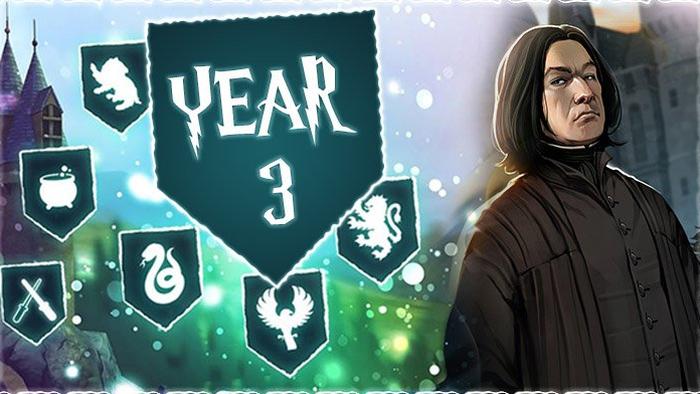 That’s the whole list, across almost an entire century of US equity returns… The famous bull market of the 1980s did not see 3 consecutive +10 percent years. Nor did the 1970s, when the S&P 500 rose by 78 percent over that inflationary decade. Even the post-1932 snapback from the Great Depression bottom for US stocks failed to string together 3 years in a row of +10 percent returns in the 1930s.

Some thoughts about what a real “surprise” would actually be next year that could propel US stocks:

On a separate note, you’ve probably looked at this chart many, many times in the last decade. It is, of course, the Shiller Price-Earnings multiple for the S&P 500, which uses rolling 10-year average earnings for the “E” to approximate underlying corporate profitability across an economic cycle.

With that 33.9x multiple at present, US equities look dramatically overvalued by long run historical norms.

The only other red dot on that graph is Black Tuesday 1929, when the Shiller PE was actually lower than today. Scary stuff…

But… Let’s remember that the Shiller PE ignores a lot of important variables:

Interest rates. Stock prices reflect discounted future cash flows, and discount rates vary with risk free rates. It makes no sense to compare 2020 to prior periods, at least as naively as the Shiller PE does, without acknowledging that 10-year Treasuries yield 1.0 percent now and were higher at any other point on that graph.

Index composition. Every sector in the S&P 500 has its own fundamentals and therefore its own valuation. We don’t expect Technology to trade for the same multiple as Energy, for instance.

Consider the 1980 – present part of this time series. That’s the rightmost third of the graph, when the Shiller PE rose from 10x to that current 34x reading.

Rate of change. This is one place where a careful reading of historical Shiller PEs does deliver useful investment conclusions, but we rarely see it mentioned. Look carefully at the run-up to Black Tuesday 1929, Black Monday 1987 and the peak of the dot com bubble in 2000.

To show the same speculative fervor now the S&P would have to trade for 48x trailing 10-year earnings, not the 34x multiple we have today. That would be an S&P 500 at 5,200, in case you’re wondering.

Takeaway: US equity valuations remind us of the pre-Socratic Greek philosophical statement “No man steps in the same river twice, for its not the same river and he’s not the same man”. A stock index that is 26/8 percent Energy/Technology should not have as high a multiple as one that is 28/2 percent the other way. And an investor in 2021 faces a different rate environment from one in 1980. In the end, we should really just concern ourselves with how fast the river is rising and not step in if the waters are moving too quickly.

To our thinking, the decade of the 2020s actually starts Friday because the Gregorian calendar has no “year zero”. That means 2020 was the last year of the 2010s, at least to the letter of the law. And yes, we’re aware the late great Prince saw things differently.

To look forward, let’s start by looking back; here is the Effective Fed Funds Rate from 1954 to the present day. The important bit for our purposes is towards the right side. There you will see that Fed Funds were 0 – 25 basis points for 7 years, from December 2008 to November 2015. This remarkable stability has no precedent in the post-World War II historical record, either in terms of level or duration.

We know that the bulk of the Federal Open Market Committee sees rates remaining at zero for 2021 – 2023, in eerily similar fashion to much of the last decade, because that’s what was in their December 2020 “Dot Plot”. Add in the 9 months of 2020 with zero rates, and the 2020s will see zero interest for at least half as long a time as during the 2010s. Fed Funds Futures markets price rate policy in much the same way. As of today, every contract with at least one trade on the books expects rates to stay at 0 – 25 basis points through September 2022.

This observation leads to a fork in the road when it comes to equity returns in the 2020s.

Path #1: The Fed, and Fed Fund Futures, are wrong and rates will rise sooner than either one expects. This is the inflation-driven bear case for stocks. Anyone who was investing in 1994 or 2000 (see chart above if you weren’t) knows what equities do when the Fed starts to raise rates after a long period of easy policy. There’s a bit of patience at first, but eventually fears of a policy mistake seep into the market narrative. And Q4 2018 shows how unforgiving investors are in the current day to such a possibility.

Path #2: Rates will remain at zero for at least the next several years, replicating the 2010s experience. In that case, equities have a chance to generate reasonable returns as long as corporate earnings recover (more on this in Point #4 below). There are, however, some other issues to consider:

Takeaway: when we get to year end 2030 and look back at the last 10 years, we’re most likely to consider either:

#2 … how ultra-low Fed policy rates forced a tidal wave of capital into funding the disruptive technologies we all take for granted as we start 2031.