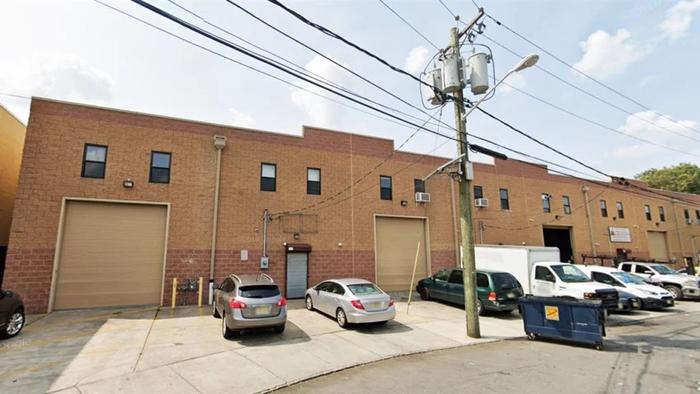 
Two New Jersey women were arrested for hosting an illegal “makeshift bar” over the weekend, according to NBC News.

Officers responded to calls at a Newark warehouse at around 12 a.m. on Sunday where hundreds of patrons were seen eating, drinking and illegally gambling, according to police.

Both women were charged with maintaining an illegal alcohol establishment and illegal possession and sales of alcohol. –NBC News

Meanwhile, three people were arrested in a Newark suburb for allegedly selling alcohol without a permit outside a hookah lounge which hosted over 50 people, according to NBC New York.

The owner and operators of La Café Hookah hosted over 50 inside the establishment, above Gov. Phil Murphy’s limit of 10 people for indoor gatherings and after 10 p.m. curfew, according to Paterson police.

None of the employees or customers were wearing any PPE and they were not properly distanced.

When has prohibition ever worked?