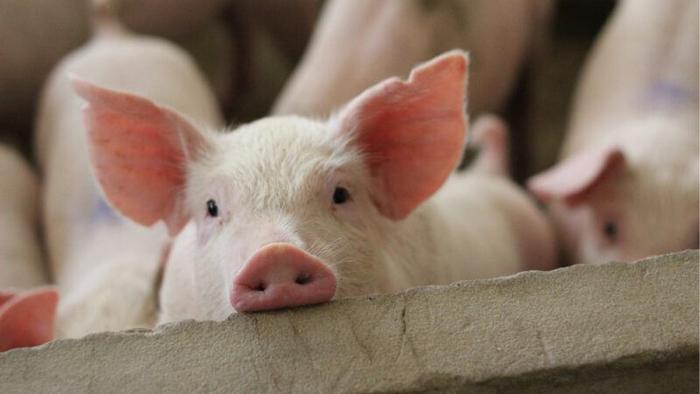 
Authored by Art Carden via The American Institute for Economic Research,

After they successfully take over Manor Farm, the animals in George Orwell’s Animal Farm spell out Seven Commandments of Animalism:

Over time, the pigs on Animal Farm pervert the commandments, carve out exceptions for themselves, and change the story.

It’s evident in politicians’ “do as I say, not as I do” approach to the Covid-19 pandemic. You shouldn’t go to restaurants or get together with family to celebrate a holiday, but it’s okay to join a big group at one of the world’s elite restaurants if you’re California governor Gavin Newsom. In the Wall Street Journal shortly before Thanksgiving, Jason L. Riley pointed to some of the politicians who showed through their actions that they are more equal than the rest of us. Lockdown orders, social distancing, and travel restrictions? Those are only for peasants like you and me. They don’t bind aristocrats like Chicago Mayor Lori Lightfoot, Speaker of the House Nancy Pelosi, Washington Mayor Muriel Bowser, Philadelphia Mayor Jim Kenney, New York Governor Andrew Cuomo, and White House coronavirus response coordinator Deborah Birx, who joined a lot of family members in Delaware the day after Thanksgiving “to deal with the winterization of [a] property before a potential sale.”

Don’t get me wrong: I don’t begrudge anyone a haircut, a nice dinner out, or a weekend with family. I question the rank hypocrisy of getting a haircut, going out for a nice meal, and retreating with your family while threatening the rest of us with dire consequences should we do so.

Whether they really believe themselves or not, I think their attitude about rules and to whom they apply is what really matters here. The aristocrats really, honestly, genuinely think they are our betters. They see themselves as our keepers the way one might keep animals on a farm or at a zoo.

They pay lip service to lofty ideas like liberty, responsibility, and equality but they genuinely believe that they are more equal than the rest of us. Their great-souledness and high social position shield them, for example, from the presumption that lying is wrong (Scott Sumner explores this here).

Do the aristocrats want the hoi polloi to heed their dire warnings? They should lead by example. Politicians, rule thyselves. If you can’t or won’t, at least acknowledge your guiding principle, which seems to be that some animals are more equal than others.