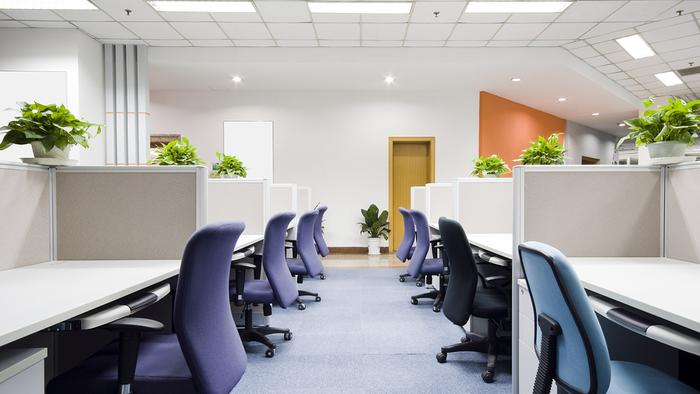 
There is absolutely no way to avoid a great deal of pain coming to the commercial real estate market in 2021 as companies dump record volumes of office space onto the sublease market, according to FT.

Commercial real estate analysts warn that the amount of sublease inventory in top US markets is at or now exceeding levels of the Dot Com bust and the Great Financial Crisis.

Bank of America and SalesForce are the latest companies extending remote working options for employees. These analysts now believe the office space market may not recover even though the broader economy rebounds.

Daniel Ismail, the office analyst at Green Street Advisors, a real estate research firm, said the country “just underwent what will end up being close to a year-long work-from-home experiment, and the results continue to show for themselves.”

“You have a company every other week saying how successful work-from-home has been for them, and their plans to reduce or shrink their total office space needs,” Ismail said.

He believes that demand for office spaces could be down 10 to 15% even after the economy recovers, adding that rents in top markets such as New York and San Francisco will continue to experience declines in 2021.

Ismail said work workplace changes (remote working), which were supposed to take 4 to 5 years to unfold, are happening in a matter of quarters.

FT cites other real estate analysts that say sublease inventory has surged across major US markets this year.

New York City commercial real estate is on shaky ground as Mayor Bill de Blasio has actively transformed Manhattan into a (crime infested) ghost down as companies and residents flee the metro area.

According to Savills, the Bay Area of San Francisco recorded a 148% jump in sublease inventory through September. Lately, Pinterest canceled a 490,000 square feet lease in the city. Twitter also pulled the plug on 105,000 square feet of space.

Michael Silver, chairman of Vestian, which advises companies on commercial real estate, said developers in March “were pounding their chest and saying, the virus-induced downturn was an aberration” and everything was going to snap back. However, he said that’s not the case.

“The end result of this is a reset,” he warned.

… and what happens to co-working companies like WeWork, who, in some metro areas, such as New York City, have recently become the largest commercial tenants?

But none of this should be surprising to readers as we noted months back that CEOs are slashing office space as remote working dominates.

The big take away: A crisis in commercial real estate lurks.