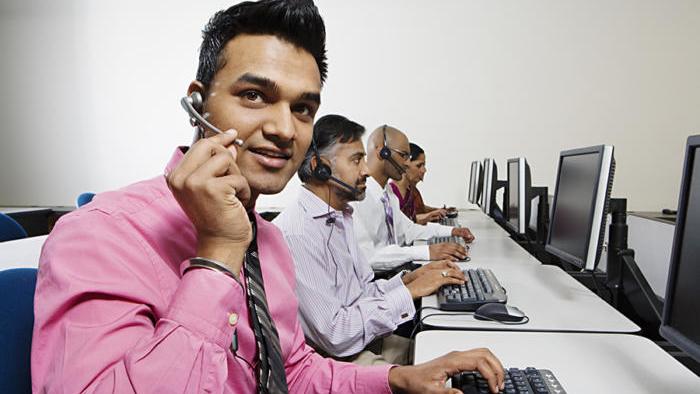 
Sometimes we have to question the intelligence of Americans. It’s no secret that unhealthy lifestyles and eating mounds of junk food can impair brain function. With that being said, intelligence is lacking for some Americans as thousands were recently swindled out of millions of dollars by a scammy Indian call center.

According to the NYTimes, an Indian call center in Peera Garhi, west of Delhi, tricked victims into believing their bank accounts were frozen as part of an elaborate drug investigation. As many as 4,500 victims were told, they had to transfer money to the scammers or risk serious jail time.

On Dec. 17, as many as 50 people from the call center were arrested. Authorities alleged the employees learned American accents and pretended to be officials of various American law enforcement agencies.

Investigators said the victims were given an ultimatum: Face jail time or take an “alternative dispute resolution” to avoid criminal charges.

Over two years, the call center bilked more than $14 million from gullible Americans who “were asked to buy Bitcoins or Google gift cards worth all the money in their accounts,” said Anyesh Roy, a police officer in New Delhi. The monies were then transferred to what the victims thought was a “safe government wallet” but were actually accounts tied to the call center.

The South China Morning Post said the “call center even had a human resources policy offering graded salary scales, bonuses for Christmas and for those who could get people to capitulate fast, as well as paid holidays.”

The stupidity of some Americans makes you wonder if IQ rates in the country are dropping?