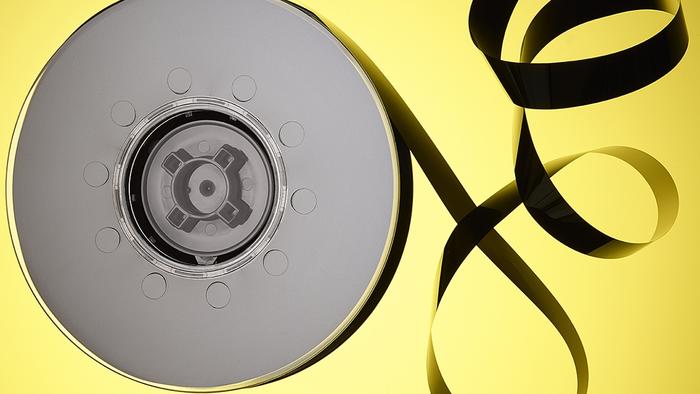 
The world currently produces 2.5 quintillion bytes of data daily due to the internet of things, the emergence of 4K/8K videos, and the proliferation of artificial intelligence and automation. By 2025, worldwide data could soar to 175 zettabytes, representing 61% annual growth.

Thanks to the virus pandemic, the rapid digitization of the economy sparking a massive push in remote working among corporations have also resulted in a massive increase in data storage.

So, where is all this data being stored?

More than 500 hyperscale data centers are scattered across the world, storing an estimated 547 exabytes with an estimated 151 facilities currently under development.

According to IBM, there is only “one technology can handle that the massive growth of digital data, keep it protected from cybercrime attacks and is archiving data for some of the largest hyperscale data centers in the world is a technology more than 60 years old – magnetic tape.”

More than a decade ago, IBM partnered with Fujifilm to advance the technology in magnetic tape. What they developed is a new tape that can store huge amounts of critical data.

The new tape can achieve a storage capacity of 317 gigabytes per square inch, which means a single tape is capable of storing 580 terabytes of data.

Putting 580 terabytes into perspective for readers, it’s “equivalent to 786,977 CDs stacked 944 meters high, which is taller than Burj Kalifa, the world’s tallest building. That’s a colossal amount of data! All fitting on a tape cartridge on the palm of your hand,” said IBM.

The “breakthrough,” aimed at advancing decades-old technology, came when researchers from both companies develop a brand new tape with Strontium Ferrite instead of using Barium Ferrite, which has been used to create the tape for years. Strontium Ferrite offers the potential for higher density storage in the same amount of tape.

The Evolution Of The Magnetic Tape

IBM concludes that this new milestone will allow tape drives to handle the massive growth of digital data which is just in time for the Fourth Industrial Revolution.