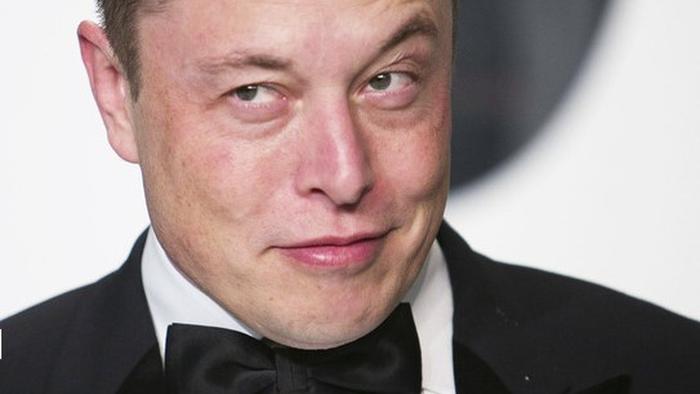 
My, how the tables have turned…

The very same Tesla bulls that were perpetually looking for a buyout or take-private offer for the company years ago can now officially check that “bull case” off their list. In addition to CEO Elon Musk revealing that Apple had snubbed Tesla last week – and in addition to analysts starting to consider Apple’s entrance into self-driving cars as a legitimate bear case – it appears that Musk has given up on “going private”.

Musk said on Twitter late this week that it would be “impossible” to take the company private. “Tesla public company duties are a much bigger factor, but going private is impossible now (sigh),” he wrote in response to a hilarious Tweet that referred to Musk as the best capital allocator of our generation. “Engineering, design & general company operations absorb vast majority of my mind & are the fundamental limitation on doing more.”

As Tesla continues to move further onto Wall Street’s “Main Stage”, the company could wind up seeing headwinds it didn’t experience during its totally unbelievable run over the last year.

We already noted that its inclusion in the S&P 500 could wind up putting pressure on the stock as a result of heightened liquidity. Now, the company’s absurd valuation seems to be helping stack up more negative catalysts than positive ones.

So, how can Musk keep the ponzi scheme going take the next step in building value? By IPOing yet another one of his unprofitable businesses! Musk has already started to allude to taking Starlink public “once the revenue growth is reasonably predictable”, he wrote on Twitter on Thursday.

Regardless, we also pointed out that the law of large numbers isn’t just zapping Tesla, it could also wind up backfiring on Tesla-uber bull Cathie Wood over at ARK Funds, as we noted last week.

And make no mistake – once all the logical fallacies that were once considered to be Tesla bull cases peel back, one by one, soon Tesla will only have its fundamentals to cling to. And we’re not sure that’s going to provide the “gamma squeeze”-style returns that such “visionaries” as Cathie Wood and Ross Gerber have gotten used to.