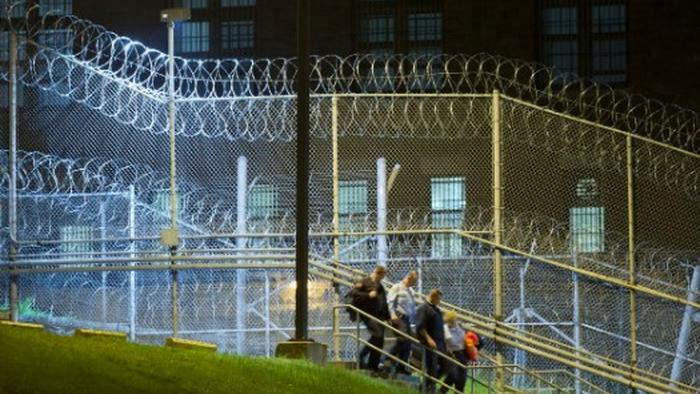 
In this day and age of printing “infinite” cash, as Neel Kashkari so wonderfully put it on national television, it’s a wonder any state is actually making cuts to save money instead of just lobbying the Federal Government for a bailout.

But that is the case in New York, where the state has decided it is going to close 3 upstate prisons in early 2021 due to budget constraints. The New York Department of Corrections and Community Supervision confirmed that “the Gowanda and Watertown correctional facilities, both medium-security prisons, and the Clinton Annex, which is part of the maximum-security Clinton Correctional Facility in Dannemora” will all close down in early 2021, according to Syracuse.com.

1,000 jobs are expected to be affected due to the shutdowns.

The move is expected to save the state about $89 million per year, but will reduce its statewide prison capacity by about 2,750 beds.

A spokesman for the New York Department of Corrections and Community Supervision said: “While conducting the review, DOCCS based the decision on a variety of factors, including but not limited to physical infrastructure, program offerings, facility security level, specialized medical and mental health services.”

While no layoffs are expected, there will be about 975 jobs that need to be relocated. The state says it will work with unions on transfers.

Members of both political parties lashed out at the closures.

Democrat Assemblyman Billy Jones commented: “Couldn’t come at a worse time. What a way to end the year and go into the Christmas season. I’m just very disgusted by this and extremely upset.”

Republican State Sen. Patty Ritchie added: “I find it unacceptable & utterly despicable the Gov. would announce 4 days before Christmas that Watertown Correctional will close. Simply put, this is a slap in the face to the people who work in this facility, as well as their families.”

Dannemora Town Supervisor Bill Chase commented: “The Lyon Mountain Correctional Facility was closed in 2011 and it still sits there empty. There has been no reuse put to it.”

The state has closed more than 17 state prisons over the last decade. Prisoners in New York have decreased by 39% since Gov. Andrew Cuomo took office.