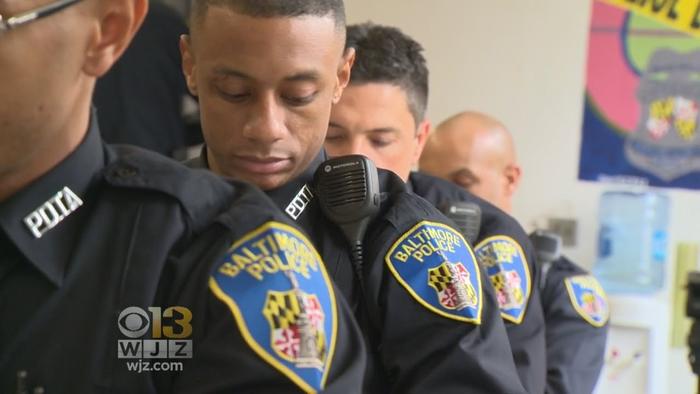 
On Tuesday morning, the Baltimore City Fraternal Order of Police warned in a series of tweets that more officers have left the department than hired over the last two years.

“500 Officers short! Homicides and shootings are pacing with last year’s record violent crime stats and we have lost more Officers than we have hired over the last 2 years of PC Harrison’s tenure in Baltimore.”

“No actionable crime plan at the street level! In the last 13 days, there have been 19 homicides and 30 failed murders (shootings) in Baltimore. If your starting pitcher is getting crushed, you bench him!”

Baltimore City has seen another year of unusually high homicides. As of Tuesday, there were 328 homicides and 707 non-fatal shootings for 2020.

Since 2015, or about the same time as the Baltimore Riots, murders soared above 300 per year and have maintained those levels ever since.

Along with Baltimore City, New York City is also experiencing a similar police shortage as anti-cop climate, underwhelming pay, and out-of-control violent crime in the metro area has resulted in police officers’ exodus.

The socio-economic implosion of American cities is only beginning.

Verizon teases a “5G gaming handheld” made by Razer

Ubisoft once again delays ‘Skull and Bones,’ a game which will surely come out eventually | Engadget