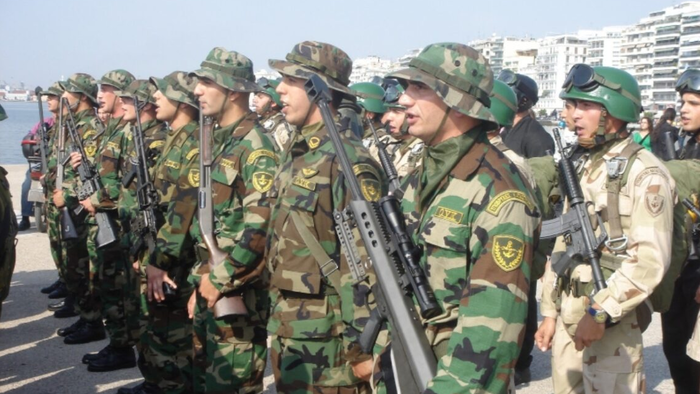 Greece has increased military spending by 57% to 5.5 billion euros, amid increased tension with Turkey in the eastern Mediterranean, a new report has revealed.

To strengthen their forces, Greece intends to complete the purchase of 18 French-made Rafale fighters, and to acquire new frigates, helicopters and drones.

According to regional sources last week:

“During the parliamentary debate on the 2021 budget, Prime Minister Kyriakos Mitsotakis said the government aims to increase spending on military capacity by 57% compared to that of 2019.”

Turkey and Greece have been involved in a long-standing disagreement over the eastern Mediterranean waters, with the conflict reaching its peak in 2020 after Ankara made the decision to begin seismic surveys near a Greek island.

Athens has accused Ankara of violating its sovereignty, while also destabilizing the region with their interventions in Syria and Libya. The authorities in Athens have called on the European Union to sanction Turkey, a move that Ankara has criticized.

Turkey maintains that their gas and oil exploration activities in the eastern Mediterranean do not threaten any of its neighbors, adding that they are acting within international law.

Greece recently welcomed the new US sanctions against Turkey over the purchase and acquisition of the Russian-made S-400 system. Turkey has condemned these sanctions against its defense industry personnel and vowed to retaliate.