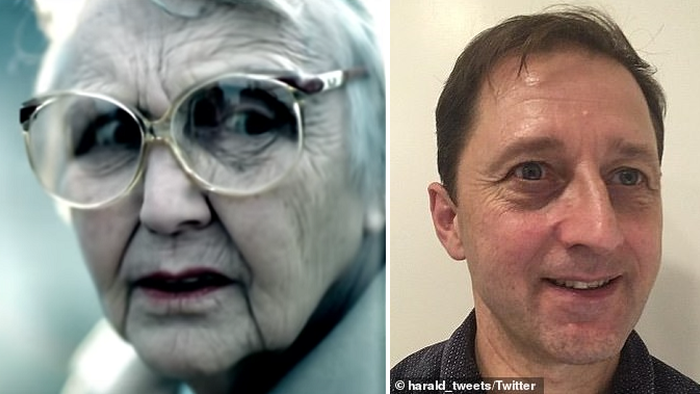 
An ‘expert’ in ethics and health policy at the University of Pennsylvania says old people shouldn’t receive COVID-19 vaccinations first because they’re too white, and society needs to start ‘leveling the playing field.’

“Older populations are whiter,” Dr. Harald Schmidt told the New York Times, adding “Society is structured in a way that enables them to live longer. Instead of giving additional health benefits to those who already had more of them, we can start to level the playing field a bit.“

Schmidt has instead called for essential workers and those ranking high on the CDC’s ‘social vulnerability index‘ to receive the jab fist.

The index includes 15 measures derived from the census, such as overcrowded housing, lack of vehicle access and poverty, to determine how urgently a community needs health support, with the goal of reducing inequities.

In a new analysis of the states’ preliminary vaccine plans, Dr. Schmidt found that at least 18 states intended to apply the index. Tennessee, for one, has indicated that it will reserve some of its early allotments for disadvantaged communities. –New York Times

The anti-white commentary comes as a federal panel of vaccination experts is set to hold emergency talks over the weekend to discuss who should be the next group to receive vaccinations after healthcare workers in high-risk roles.

Schmidt backpedaled on Friday, tweeting that he “never espoused race-only prioritization,” but then immediately doubled down by saying that “Vaccinating all healthy people 65+ before essential workers is likely to make racial and economic disparities worse.“

In short, don’t vaccinate those most likely to die first because there are so many white people in that group. Instead, focus on the disadvantaged – except when it comes to their chances of surviving COVID unvaccinated.