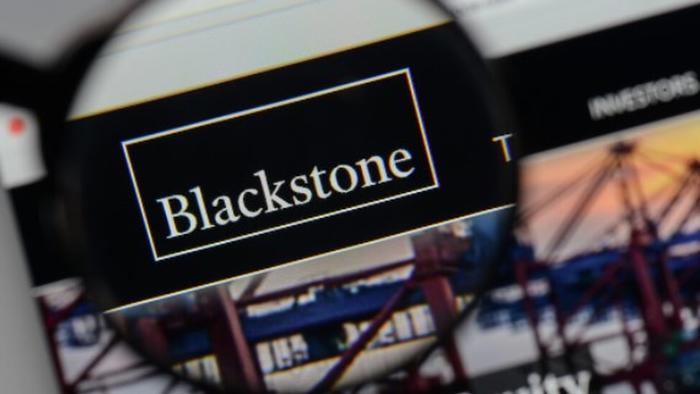 
In the past, we have noted incessant demand to buy all types of data – it’s why companies like LinkedIn and Fitbit were eventually acquired, it exists at places like your local shopping mall, and it’s the crux of many successful hedge funds.

That’s why it isn’t too much of a surprise to hear that Blackstone’s plans for its buyout unit could literally be packaging and selling the data it acquires when it acquires new companies. Bloomberg described the technique as “turning insights that Wall Street powerhouses usually guard closely into a new revenue stream”.

Buyers of the data could include hedge funds looking for a trading edge and corporations who could buy it for research or advertising purposes, Bloomberg noted. While Blackstone calls the idea “exploratory” and says that  “nothing has been sold on behalf of our portfolio companies or Blackstone,” we think the fact that the idea has hit the U.S. financial press means it is likely being strongly considered, if not already implemented.

Further, Blackstone has already made disclosures admitting that the proverbial wheels are already in motion:

This year, Blackstone units disclosed that the firm may provide its future acquisitions data-management services, described as gathering, processing, curating and transforming information “for monetization through licensing or sale arrangements with third parties.” In turn, companies would pay Blackstone a share of the revenue generated, as well as cost reimbursement, according to the filings. No payments would be shared with fund investors, nor used to offset management fees. Data sales prospects might be a factor in future deals, the disclosures show.

A spokesman for Blackstone said the data  “is fully anonymized and includes best-in-class privacy and compliance protections.”

Blackstone currently holds stakes in about 97 companies through various private equity funds and “already has information sharing and usage agreements in place that permit it to obtain data from portfolio companies owned by its funds”.

Benjamin Phillips, chief strategist at Deloitte Consulting LLP’s Casey Quirk unit, told Bloomberg: “Asset managers are struggling with, ‘How can we monetize our intellectual property differently?’ Are there different ways to repackage that lightning in a bottle?”

As we have noted in the past, the hedge fund industry is becoming more and more reliant on alternative data to help support their investment decisions. Point 72 continues to spend heavily on these types of data sets, in conjunction with quants, to improve their trading.

Emmett Kilduff, founder of Eagle Alpha in Dublin, said: “Firms that have been using it realize there is another opportunity on the supply side, primarily because it is a new
revenue stream for their portfolio companies.”

For example, in 2019, we noted that Steve Cohen’s Point72 successfully shorted names like Weight Watchers and Dave and Busters based on “big data” it bought and combed through.

Using geo-location data that was tied to anonymous credit card information, Point 72 discovered that when customers went to entertainment venue Topgolf that spending at a nearby Dave and Busters suffered. This helped Point 72 add to its conviction to short Dave and Busters in August 2019.

In January 2019, the company took a “deep dive” into social sentiment surrounding dieting. It also looked at online search and credit card transaction data to round out a picture of Weight Watchers as a potential short. Point 72 saw declines in searching and social media at Weight Watchers, while offerings like the Keto Diet proved more popular.

As a result of its findings, Point 72 shorted Weight Watchers in January 2019. Its shares fell for the firs two months of the year, before recovering.

Point 72 said it talks to about 1,200 ‘alternative data’ vendors a year, but only purchases data from about 30 or 40 of them. The company’s Chief Intelligence Officer, Matthew Granade, said: “There is a tremendous amount of data that has to get sorted through, and that’s huge part of challenge. The vast majority of people on our platform, our discretionary investors, are using this data. This was not true four or five years ago.”