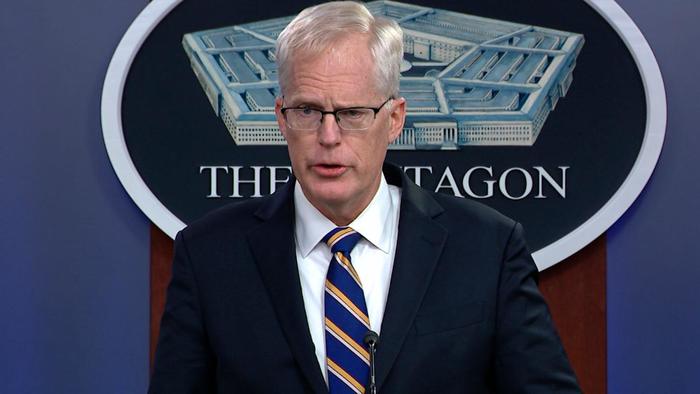 
Axios’ Jonathan Swan reports a bombshell potential major disruption in a key part of the presidential transition before President-Elect Joe Biden is sworn in on January 20: the Pentagon has without warning or explanation halted Biden’s intelligence transition briefings.

Biden’s team has so far maintained that it’s unaware of the directive while Pentagon officials are said to be stunned and in the dark: “Administration officials left open the possibility cooperation would resume after a holiday pause,” the breaking Axios report notes. “The officials were unsure what prompted Miller’s action, or whether President Trump approved.”

“Miller’s move, which stunned officials throughout the Pentagon, was the biggest eruption yet of animus and mistrust toward the Biden team from the top level of the Trump administration,” Axios details.

However at least one  senior Defense Department official downplayed the halt in Pentagon cooperation with President-Elect Biden, calling it “a simple delay of the last few scheduled meetings until after the new year.”

For now it appears that the sudden halt or pause is being blamed on the holidays. “These same senior leaders needed to do their day jobs and were being consumed by transition activities… With the holidays we are taking a knee for two weeks. We are still committed to a productive transition,” the DoD source told Swan.