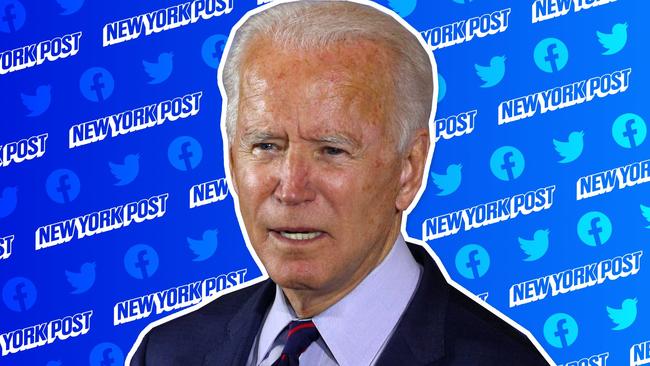 The new findings come as President Trump has repeatedly called to repeal Section 230 of the 1996 Communications Decency Act that shields social media companies such as Twitter and Facebook from liability for the content their users post.

During the Democratic primary, David Fischer, Facebook’s chief revenue officer, donated $2,800 to Biden, and another $750 during the general election.

Over at Twitter, more of the same, dozens of execs donated mostly to Democrats and Biden.

Twitter spokesman Trenton Kennedy told Fox News that the company has “stated many times – that we enforce the Twitter rules judiciously and impartially for everyone on our service.”

“Political ideology – especially that of our employees – plays no part in this process,” Kennedy said.

“Silicon Valley mafia was always in the tank for Joe Biden and everyone knew it. It’s why they blocked the sharing of the Hunter Biden story, to protect their boy Joe Biden. That was election interference, plain and simple, while they also targeted President Trump and other Republicans with censorship.”