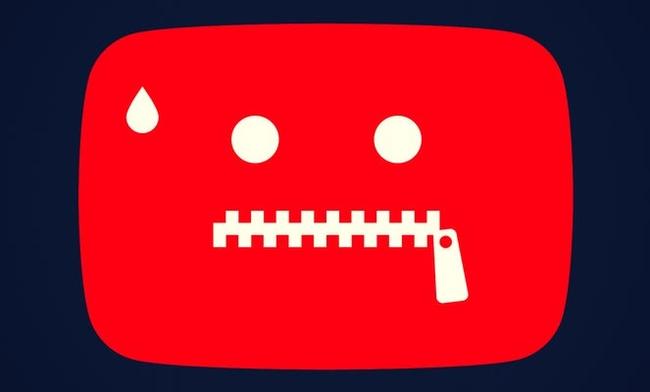 
YouTube will begin removing any content they deem to be ‘misleading’ by alleging widespread voter fraud or errors changed the outcome of the 2020 US election, according to Bloomberg.

The Google subsidiary says it will remove videos claiming President Trump won due to counting errors or software glitches (regardless of whether they’re evidence of said instances, we assume).

“Yesterday was the safe harbor deadline for the U.S. Presidential election and enough states have certified their election results to determine a President- elect,” said YouTube in a statement.

The company says it’s terminated over 8,000 channels and ‘thousands of misleading elections-related videos’ for violating preexisting policies. Over 77% of those were automatically removed before they had 100 views.

As Bloomberg notes, YouTube suspended news network OAN and completely demonetized their channel on November 24 over an ‘unlisted’ video on their channel which was not not able to be viewed publicly. They were prevented from posting new content for one week as well.