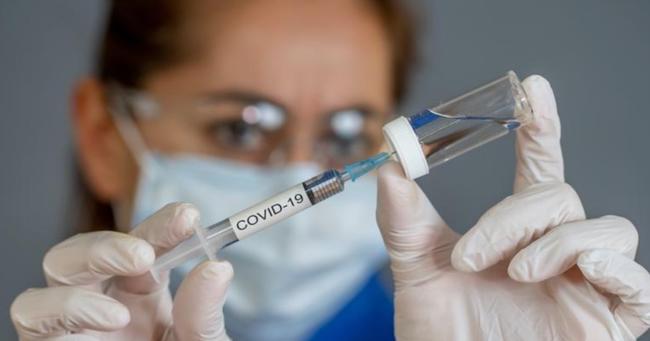 
As millions of elderly Americans prepare to take COVID-19 vaccines that, according to numerous reports, can elicit some pretty serious post-2nd dose side-effects for a day or so, LifeSiteNews has reported that a Ukrainian Greek-Catholic priest died at his PA home after participating in Moderna’s vaccine trial.

The cause of death isn’t yet known, and it’s unclear whether his participation in the trial for the new mRNA vaccine is connected to the death.

Father John Fields was the Communications and Religious Education Director for the Archeparchy of Philadelphia, which is part of the Ukrainian Greek-Catholic Church. In the announcement of his death, the Archeparchy stated that Father Fields “has passed away in his home. The cause of death is yet to be determined”. The priest was 70.

JFields recently participated in the trials of Moderna’s COVID-19 vaccine after receiving an email from the University of Pennsylvania at the end of August asking if he wished to “participate in the third and final phase” of the vaccine trial.

He was reportedly approached because of his age, since he was in the age bracket the study team “deemed the higher risk group for the COVID-19 virus.” The first injection he received was on Aug. 31, with the second on Oct. 1.

Notably, the priest reported no serious symptoms after the second dose.

“I think of the researchers, who in only several months, as part of Operation Warp Speed, collectively used their knowledge and wisdom from Almighty God to achieve this medical milestone,” he had said. “I may be able [to] contribute in some small way to the development of an effective vaccine that would help stop this worldwide COVID-19 pandemic and the fear.”

Before jumping to conclusions, it’s worth noting that another priest suggested that Father Fields might have had a heart attack. But some organizations have raised questions about the rate of “serious” injury in the high-risk group of Moderna trial volunteers, as was disclosed with the latest round of ‘Phase 3’ trial data.

Three of the 15 human guinea pigs in the high-dose cohort – 250MG – reportedly suffered a “serious adverse event” within 43 days of receiving Moderna’s jab.