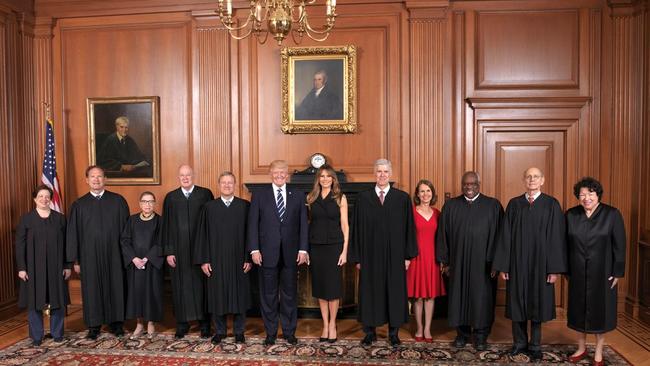 Tidings of comfort and joy (and socks)

Another all-time high in US equity markets; a surge in US bond yields (10-years up as high as 0.93% before retracing slightly); EUR up to 1.2076, meaning USD down, down, down. Open the brandy and put out a mince pie!

Somebody was feeling awfully festive on 1 December.

Yes, we have further movement towards a US stimulus package, with a number below USD1 trillion now appearing to be small enough that everyone in DC concurs that it can fit into a Christmas stocking: even those involved in vicious internecine lawfare for or against President Trump. In short, a stimulus package that was seen as too small to help the US economy out of its slump a few months ago is being celebrated today when the economic damage (such as the return to a decline in manufacturing jobs according to the US ISM survey) is already deeper. Tidings of comfort and joy.

Meanwhile, that DC lawfare is still very real, even if it is increasingly not being covered in depth by US media, which is focusing instead on rumors of Trump considering pardons for friends and family (for what specifically is not mentioned), investigations of considerations of previous pardons (for whom for what?), and the sudden revelation that Attorney General Barr appointed Durham as a Special Counsel to investigate the Russiagate hoax (not to be confused with the Special Counsel to investigate Russiagate!) back in October but didn’t tell anyone ahead of the US election – which will potentially make life as interesting for a Biden presidency as the Mueller investigation did for Trump. Tidings of comfort and joy.

AG Barr also came out to say he has seen no evidence of electoral fraud that would overturn the result, which did make a media splash, and which the Trump campaign was forced to rebut, claiming the DOJ has been far from active on the ground. Crucially, however, for a market that has long given up on nuance or detail, Barr was specifically referring to *criminal* cases, and stated that the correct courts for US election remedy are instead civil – which is indeed the constitutional case. On that front, the lawfare is indeed still blazing away, even if the media aren’t paying too much attention.

Yesterday, for example, the Trump campaign provided what it claims is statistical evidence that there are a larger number of illegitimate ballots in several disputed states than the margin of Biden’s victory there – which is the legal benchmark of how one can overturn a US election result. To be clear, this does not mean the evidence will hold up in court, or even that it will be *heard* in court, because as many seasoned US observers make clear, this is as much a de facto political battle as it is a legal one.

Nonetheless, some of these cases could potentially get to either a sympathetic state supreme court, or to the Supreme Court. The outcomes there are far from certain even if so…yet as keeps being repeated here, the markets are **absolutely** certain that they know what is about to happen. Tidings of joy for whom exactly? At least the relevant lawyers’ pockets will be jingling all the way.

Meanwhile, are higher bond yields much comfort for bond holders or states swimming in debt? And is EUR heading for 1.21, for just one example, a comfort for the ECB, which already faces deflation for Christmas? More like a lump of coal in the stocking.

On which note, UK and EU negotiators are still apparently racing to strike a deal with their own lawfare regarding trade before the end of the week; and it is still unclear what the outcome will be. Does BoJo even know what he wants? Hopefully the UK negotiating team will be fully equipped with scotch eggs in both pockets at all times, given this seems to be the most essential item for Brits to hold to be able to keep calm and carry on.

In short, everyone seems to be full of seasonal good spirits, or just spirits if they have a scotch egg on hand, “because markets”, and it seems that in December every day of advent is going to have a little chocolate to gobble up.

But are we really all going to get global reflation for Christmas?

Sometimes all one gets is socks.