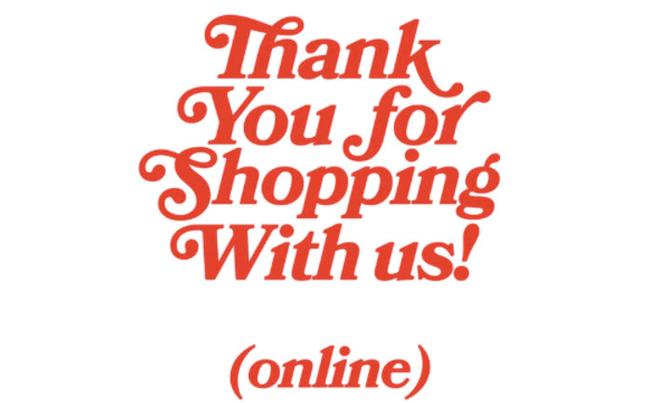 Earlier this week we wrote about online shopping being the big winner of this year’s Black Friday.

Online spending on Black Friday jumped by 21.6% to a record $9 billion, according to data from Adobe Analytics, which analyzed transactions from 80 of the top 100 U.S. online retailers. The total makes this year’s Black Friday the second-largest single day for online shopping in U.S. history behind last year’s Cyber Monday, when shoppers spent $9.4 billion.

With this year’s Cyber Monday now in the books, it officially broke last year’s $9.4 billion as consumers spent a record $10.8 billion, according to Adobe Analytics. Despite jumping more than 15% from last year and setting a new record, the total fell short of Adobe’s original estimate of $12.7 billion.

Adobe recently cut its estimate for online spending this holiday season to $184 billion from its original estimate of $189 billion. The lowered estimate still marks a 30% increase from last year’s total.

Similar to their findings on Black Friday, Adobe found that consumers increasingly shopped on their smartphones as 37% of Cyber Monday’s sales came from mobile devices. Adobe also found that 25% of the day’s total sales came in the last few hours as consumers on the west coast spent $2.7 billion from 7 PM to 11 PM.

Meanwhile, Amazon said yesterday that the 2020 holiday season is their “biggest yet” as independent businesses tallied $4.8 billion in sales between Black Friday and Cyber Monday, marking a 60% increase from last year. Amazon also disclosed an astonishing 71,000 small- and medium-sized businesses across the world have already surpassed $100,000 in sales so far this holiday season. However, Amazon did not share any specific sales figures for either Black Friday or Cyber Monday for the company as a whole.

“To give customers more time to save and more flexibility during an unusual time, Amazon kicked off the holiday season earlier than ever, just after Prime Day, with deep discounts and deals starting in October,” Amazon said. “And through Cyber Monday, 2020 has been the largest holiday shopping season so far in our company’s history thanks to customers around the world.”

With record online spending on this year’s Black Friday and Cyber Monday, retailers will now watch closely to see if consumers can keep it up or are tapped out.