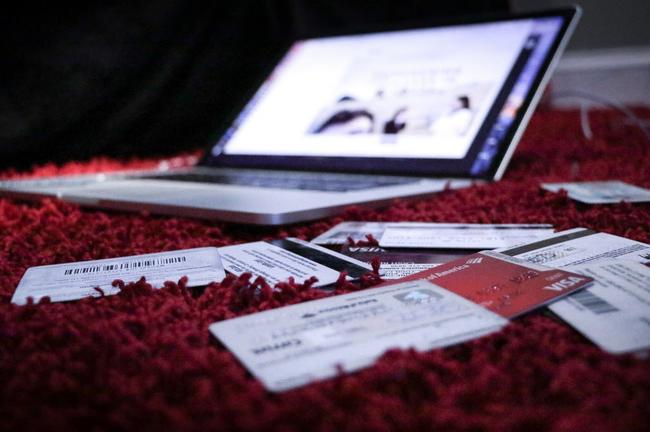 It’s not surprising that online shopping stole the spotlight on Black Friday as Covid-19 continues to limit the amount of time people want to spend in public.

Online spending on Black Friday jumped by 21.6% to a record $9 billion, according to data from Adobe Analytics, which analyzed transactions from 80 of the top 100 U.S. online retailers. The total makes this year’s Black Friday the second-largest single day for online shopping in U.S. history behind last year’s Cyber Monday, when shoppers spent $9.4 billion.

The total breaks down to $6.3 million spent per minute online, according to Adobe. Consumers increasingly shopped from the palm of their hands as spending from smartphones jumped by more than 25% to $3.6 billion, accounting for 40% of the day’s total online spending.

Online spending on Thanksgiving also hit a record this year as consumers spent $5.1 billion, according to Adobe. Despite jumping more than 21% compared to last Thanksgiving, the total fell shy of Adobe’s estimate of $6 billion.

“While yesterday was a record-breaking Thanksgiving Day with over $5 billion spent online, it didn’t come with the kind of aggressive growth rate we’ve seen with the start of the pandemic,” Schreiner said. “Heavy discounts and aggressive promotions starting in early November succeeded at getting consumers to open their wallets earlier.”

As for today’s Cyber Monday, Adobe expects it to break last year’s record with sales totaling between $10.8 billion and $12.7 billion, which would be an increase of 15% to 35% from last year.

With Americans largely at home shopping online, foot traffic at stores fell by more than 52% compared to last year’s Black Friday, according to Sensormatic Solutions. Traffic on Thanksgiving fell by 94.9% as retailers such as Walmart and Target closed their stores this year.

With Covid-19 giving e-commerce a boost, it will be interesting to see if the days of people trampling over each other to get into stores on Thanksgiving and Black Friday will ever make a comeback.