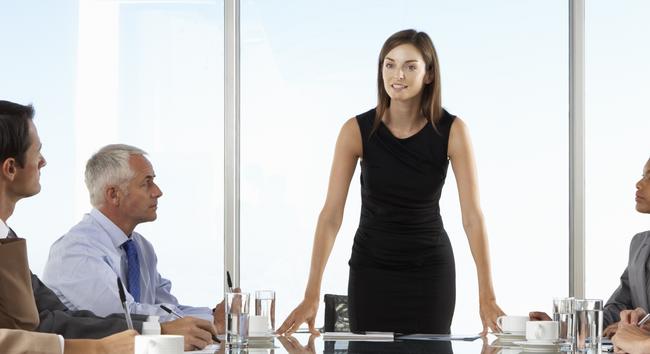 
A new poll reveals that young people, particularly those in France, Germany and the UK, are least likely to believe that women are as capable at leadership as men.

According to a poll by Kantar and the Women Political Leaders group, just 72% of those between the ages of 18-34 (most millennials and the beginning of ‘Gen Z’) who live in G-7 nations say that men and women are equally suited to lead, Bloomberg reports. This compares to 76% of those aged 55-65 years-old.

According to the report, the difference was most pronounced in Germany, the UK and France. “In what the report’s authors described as a significant shift in attitudes, younger people are less likely to believe in gender equality in those countries than their older counterparts.“

Bloomberg suggests that young people’s views of men and women “risks greater tensions and could have long lasting implications for workplace participation and the gender pay gap in the future.”

Kantar’s poll echoes a 2019 survey of 22,000 people across 11 countries, which found that 46% of people in G-7 nations are ‘very comfortable’ with a woman as head of government, and 48% with a female CEO of a major national firm. Regionally, Russia, Japan and Germany is least comfortable with women in power, while Canada, the UK and the United States are most comfortable.