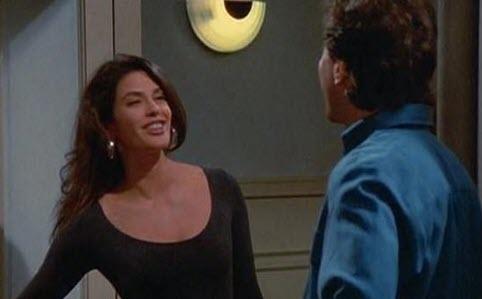 
For some of us, the idea of a Fed put hasn’t even been up for debate over the last several decades. We know it exists and, in fact, most of us believe it is the Fed’s main (and perhaps only) actual mandate: making sure markets only go up.

But that doesn’t mean the rest of the “straights” aren’t catching on a little late. And to them, we say better late than never.

And so now, a new study called “The Economics of the Fed Put” featured in Barron’s appears to show conclusively that the Fed put actually exists. The study’s authors, Anna Cleslak, a finance professor at Duke University’s Fuqua School of Business, and Annette Vissing-Jorgensen, a finance professor at the University of California, Berkeley’s Haas School of Business, found “compelling evidence” of the Fed put dating all the way back to the mid 1990’s.

For their research, the authors looked at “decades’ worth of minutes and transcripts of meetings of the Federal Open Market Committee, the stock market’s performance between those meetings, and the federal-funds rate.”

The authors’ model found that for every 10% decline in the stock market, a 32 basis point rate cut would result, on average, at the next Fed meeting. They then tested this model against dozens of other macroeconomic indicators and found their assumptions could better predict the FOMC’s behavior than any of them.

Per their model, the Fed was supposed to cut 109 basis points when the market plunged 34% earlier this year. In response, the Fed cut 150 basis points. It’s a prediction that “has to be judged a success”, according to Barron’s.

And to nobody’s surprise, the study found that an increase in the stock market didn’t lead to corresponding rises in interest rates.

The study, ironically, means that the Fed put could be less effective in the future, since most investors have been conditioned to expect it. “My research shows that a large part of [the Fed’s easing] following stock market declines over the last [2½] decades came as a surprise to investors,” Cleslak said.

Now, Cleslak says, for the put to be effective, the Fed has to “beat expectations” of how much they will cut. “That’s why the Fed’s job could get increasingly difficult,” the article notes. It also explains why the Fed did far more at the beginning of 2020’s sell off than it did during the financial crisis of 2008.

Given cycle that puts the Fed in – does it mean that the market going up is always going to remain a certainty? That bet “seems like less of a sure thing,” the article concludes.