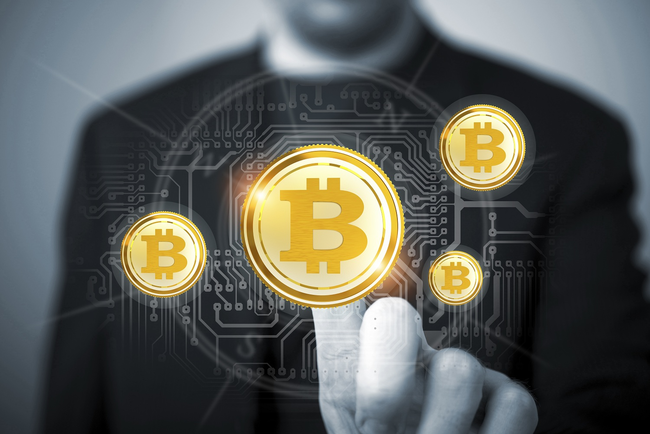 “The shift to digital forms of currencies is inevitable,” declared PayPal CEO, Dan Schulman, introducing crypto trading to all his US customers, ahead of his payments roll-out to 26mm global merchants.

“Bringing with it, clear advantages in terms of financial inclusion and access; efficiency, speed and resilience of the payments system,” he added, talking his book. “And providing the ability for governments to disburse funds to citizens quickly,” concluded PayPal’s CEO, saving the most important bit for the end – classic Steve Jobs style.

You see, there will be many legacies of this pandemic, which miraculously “ended” with Pfizer’s announcement. Daily life will return to something more normal, perhaps even euphoric, as has been the case throughout human history when our plagues subside.

But what will never return is the way that we once looked at money. This coronavirus was the final blow to our collective notion of money as something real. After agonizing for years about multi-hundred billion-dollar deficits, America’s Treasury more or less borrowed $3 trillion from our central bank. We gave that money to ourselves.

But the world didn’t end. The dollar didn’t collapse. Interest rates remained low. Inflation did too. Stock naturally surged. The rich got richer, the poor got poorer. From this blow-off top in inequality, we begin the next stage of a transition that started with the 2016 election and surely has a decade to run.

And while no one knows precisely what will happen, we can be quite sure that governments will disburse funds to citizens quickly. Digitally. And we can be certain that a dollar in a decade’s time will be worth a fraction of what it’s worth today.

Britain was first to devalue in Sept 1931. Others followed. The 1929 market crash had worked through the system, grinding insidiously, turning what had been a roaring boom to bust. Back then, currencies were backed by metal. Governments understandably feared that without an anchor like gold, of which there was limited supply, the nation’s citizens would easily lose faith in the value of a piece of colorful paper. And it is likely that governments also had little faith in their own prudence when it came to deficit spending, were it unconstrained by a golden anchor.

“We have gold because we cannot trust governments,” said President Herbert Hoover in early 1933 with the price of gold at $20/ounce. In April of 1933 FDR abandoned the gold standard and outlawed the hoarding of gold coins, bullion, and certificates. The dollar fell over 10% relative to European currencies that had already devalued, as it readjusted to the surprise move by the US.  In 1934, FDR reset the price of gold from $20.67/ounce to $35/ounce. Each devaluation helped the US expand credit, stimulate trade, and reflate the economy.

Gold prices were then steady for 38-years. But naturally, nothing is that stable. So imbalances quietly grew. In 1971, beset by deficits, inflation and a looming gold run, Nixon ended the convertibility of the dollar to gold at the $35/ounce rate.

This freed the price to trade at whatever sellers and buyers saw fit. By 1980 the gold that traded at $35/ounce 9yrs earlier hit a high of $875/ounce. That’s what the inflationary 1970s did to the value of the US dollar. And today, after decades of policy intended to sustain slow but steady inflation, gold trades at $1,889.