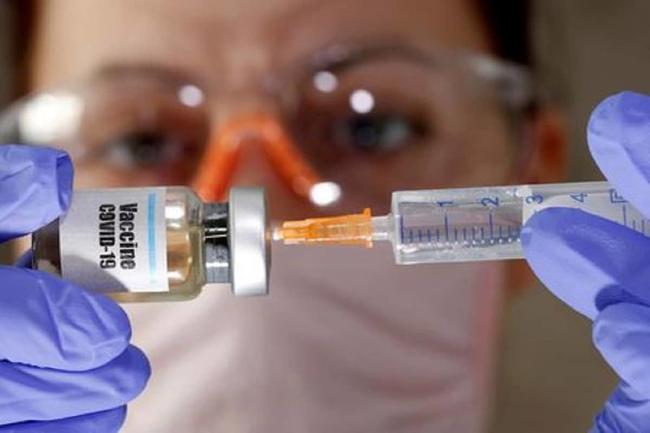 
News about Brazilian regulators’ decision to halt a Phase 3 Sinovac trial amid rumors that a patient had died under questionable circumstances heaped more humiliation on Beijing this month, adding insult to injury after Pfizer unveiled the first “extremely promising” headline immunity data for its mRNA vaccine, snagging a “win” in the race for the West.

Just weeks ago, Beijing may have indulged in some schadenfraude as AstraZeneca’s partnership with Oxford finally got its trial in the US back up and running after a month-plus delay. But now the shoe was on the other foot.

Though the Brazil trial was reinstated within two days, it allowed Brazilian President Jair Bolsonaro to declare “victory” by appearing to validate his persistent questioning of the Chinese vaccination effort. His comments have no doubt become a problem for Beijing, which must secure the trust of partner nations in the developing world to develop markets for the vaccines its producing for the virus it helped to unleash.

Even Russia has produced data showing the Gameleya Institute vaccine is “92% effective”. As Reuters pointed out in a piece published Thursday, Beijing needs a win on the vaccine front.

“As China continues to push its own vaccines through the final stage of clinical trial in the midst of Pfizer’s announcement, the need for Beijing to address public perception about its vaccine safety issues is more pressing now than ever,” said Xiaoqing Lu Boynton, a consultant at Albright Stonebridge Group who focuses on health care and life sciences.

Reporters for Reuters have detailed a “”vaccine web” illustrating various markets where Chinese vaccine makers have agreements to test, and market, their vaccines, provided they’re approved by domestic regulators.

There’s little question, according to other experts who spoke with Reuters, that the US’s wins on the vaccine front threaten China’s “vaccine diplomacy” plans, since Beijing has now transformed the race for a vaccine into an opportunity to exhibit China’s technological superiority to the world.

The “problem for me is global public good or China public good — it’s two different notions,” said Nicolas Chapuis, the European Union’s ambassador to China. While he praised China’s decision to join the WHO-backed vaccine program, he said many questions remain on distribution, price and international certification.“To be certified samples have to be given,” he said. “Samples have not been given.”

China has promised to prioritize providing doses for more than 60 countries, including governments that have received infrastructure loans under Xi’s Belt and Road Initiative. Indonesia, Bangladesh, Pakistan and Morocco have formal agreements with China’s major vaccine manufacturers, and countries in Latin America and the Caribbean have been promised a $1 billion loan to purchase doses from them.

But before China can start swapping vaccines for favorable RBI deal terms, Beijing needs to curry trust. And although China has already started using SinoVac’s vaccine on hundreds, if not thousands, of people under a wide-ranging emergency program, that approach might not be enough. China’s biotech leaders need to provide real transparency, experts said.

“The issue is the lack of transparency,” Ryu said. “So the right thing for the Chinese government to do is to make its trial results and related information public, so that experts can scrutinize them.”

China has already administered the vaccine, including the one from Sinovac Biotech Ltd. whose trial was just paused in Brazil, to hundreds of thousands of people under an expansive emergency use program. But none of the Chinese frontrunners have published any preliminary data from Phase 3 trials as Pfizer has done.

Reuters points out that even if China ultimately lags in the vaccine race, it could still emerge as a global leader in distributing the vaccines. A Chinese company already has a deal to distribute the Pfizer vaccine in China. Yet, somehow, we imagine Beijing won’t be satisfied with simply leading on the distribution end.