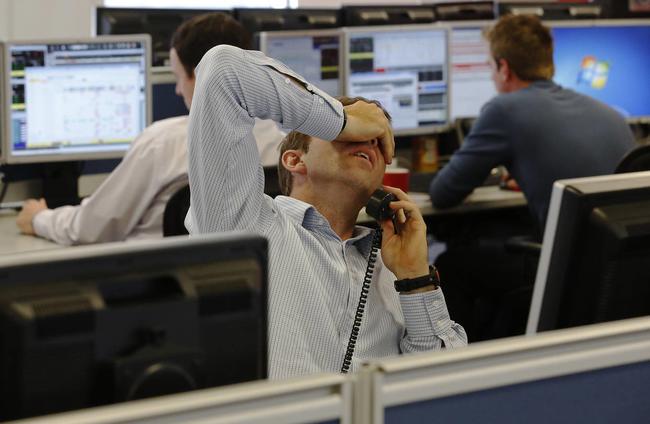 If this time last week I’d told one hundred of the most talented traders, investors and strategists that the election would have played out this way and then asked them where they thought the S&P 500, dollar index, and 10yr yields would’ve been, how would they have answered?

Often when you ask such a question, the range of answers is reasonably wide. But sometimes, the answers tighten around narrow consensus. That is not necessarily interesting. But what is fascinating is when the market moves in direct opposition to that tight consensus.

This time last week, the hundred traders, investors and strategists would’ve generally said that with this election outcome we would’ve experienced equity weakness, dollar strength and lower 10yr yields – at least for a while.

A tight race and a failed Blue sweep of the Senate/House would mean less fiscal, which would push the S&P 500 lower. A lower risk of wild-eyed MMT would lift the dollar. And the lower risk of highly reflationary policy would push bond yields down. Most folks would’ve agreed with that market forecast.

But the market did the exact opposite. And not by a little, but by a lot.

Of course, by now most people have come up with reasons why they would’ve predicted exactly this outcome. But the truth is otherwise.

And this kind of counter-intuitive price action relative to a strong consensus following an election provides important information about the underlying market conditions: 8 times out of 10 this week’s S&P rally, dollar decline, and bond sell-off would continue, unless something new pops up. And this time, that may be the Covid wave.