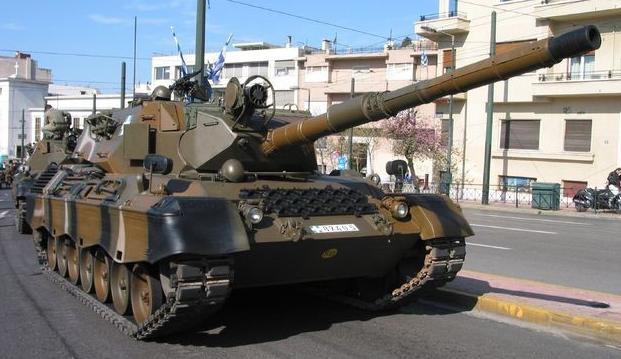 Greece, in conjunction with the United States, will begin a five-day military exercise using tanks on Monday near the land border with Turkey.

According to the Greek newspaper Ethnos, the joint Greek-American tank exercises will be held from September 14th to September 18th at the Xanthi Training Center. According to the report, the Abrams tank modified for the M1A2 will participate.

The newspaper said there will be a competition between the tank crews participating in the maneuvers in the art of driving and accuracy of shooting (Tank Challenge 2020), organized by the Xanthi IV Corps of the Greek Army.

Earlier, the Greek “Open TV” channel indicated that the joint exercises of Greece and the United States with the participation of tanks and armored vehicles would be held in order to maintain the utmost readiness.

The channel reported that this is the first time that Americans participate in such ground exercises in northeastern Greece. Where previously conducted Greek military exercises with the participation of military units from France and the United Arab Emirates.

The joint Greek-American tank maneuver was announced on September 8 amid reports from Ankara that 40 Turkish tanks had been transferred to the border with Greece.