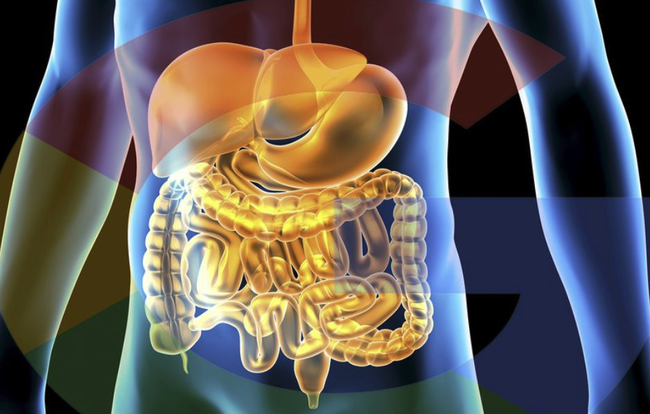 
According to a newly released study, researchers at Massachusetts General Hospital have discovered that Internet searches on gastrointestinal symptoms predicted a rise in confirmed COVID-19 cases weeks later with a surprisingly high degree of regularity.

The researchers collected and studied “Google Trends” search data from 15 states covering a period of 13 weeks between Jan. 20 to April 20, 2020. The symptoms that informed the search terms that the group studied were gleaned from previous studies of the illness, according to the paper.

The patterns that the researchers discovered had correlations as high as 0.998, 0.871 and 0.748. They found that Google searches for certain keywords, particularly for COVID-19-associated GI symptoms like ageusia and loss of appetite. The correlation typically peaks between 3 and 4 weeks, the researchers found.

Gastrointestinal symptoms like abdominal pain and diarrhea are commonly reported symptoms of COVID-19 infection, and researchers have been looking for new methods to possibly predict where new case numbers might rise.

In addition to potentially creating new tools for contact tracers, the researchers’ findings also helped underline the importance of understanding how gastrointestinal distress and other symptoms play into the virus.

“Our data underscore the importance of GI symptoms as a potential harbinger of Covid-19 infection and suggests that Google Trends may be a valuable tool for prediction of pandemics with GI manifestations,” Kyle Staller, a gastroenterologist and the director of Mass General’s gastrointestinal motility laboratory, and colleagues wrote in the study.

But perhaps the biggest takeaway, is that the wide array of data collected by Bay Area tech firms can be used to detect nascent outbreaks. However, where do we, as a society, draw the line as to how our personal data are used, so that we can respect individual privacy and freedom while still deriving the full benefit of the data and its predictive power.