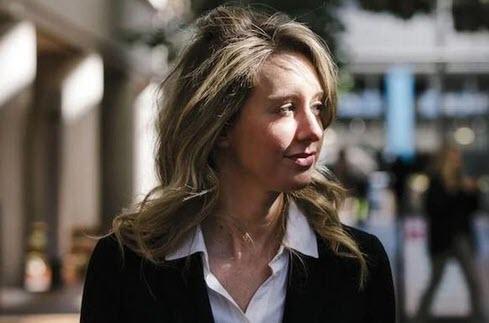 
Elizabeth Holmes’ lawyers seem like they are teeing up a “mental health” defense that may have something to do with claiming Holmes was the victim of “violence, trauma or victimization”.

And 2020 has been the perfect year for a defense of such sorts to not only hold up, but likely overwhelm and win a “woke” jury unanimously.

The former Theranos Inc. Chief Executive has been ordered by a federal judge to undergo examination from U.S. government experts after her lawyers have suggested they could offer up evidence that shows she suffered from a “metal disease or defect”, according to Reuters.

U.S. District Judge Edward Davila in San Jose, California ordered on Wednesday that a psychologist and psychiatrist chosen by the government should examine Holmes for 14 hours over 2 days. The examinations will also be recorded on video.

The order comes after Holmes’ lawyers suggested they were going to introduce evidence from Mindy Mechanic, a California State University at Fullerton professor specializing in psychosocial consequences of violence, trauma and victimization. The defense said the evidence would be “relating to a mental disease or defect or any other mental condition of the defendant bearing on the issue of guilt.”

In other words, it sounds to us like Holmes is going to claim she was the victim of violence (perhaps domestic?).

Holmes’ mental health had been discussed previously in court documents, but there had been no mention of trauma or violence in her past.

We can’t wait to see which direction this goes in. But for now, one Twitter user said it best:

Arguing that your client isn’t guilty so much as she is a megalomaniacal sociopath with no scruples is a bold move, Cotton. https://t.co/90OSJU629X