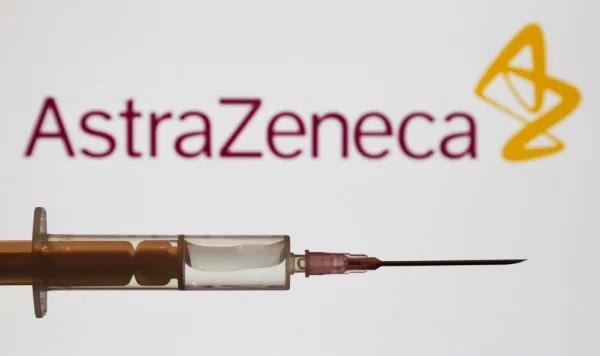 
AstraZeneca announced on Saturday that its Phase 3 COVID-19 study would resume, days after a participant fell ill.

The company said in a statement that “the standard review process had triggered a voluntary pause,” to all global trials on September 6, and that the Medicines Health Regulatory Authority had given the green light to resume the trials conducted through the University of Oxford after reviewing the safety data.

The company says that it will “continue to work with health authorities across the world and be guided as to when other clinical trials can resume to provide the vaccine broadly, equitably and at no profit during this pandemic.”

While the company has been approved to continue testing in the UK, it is unclear whether they can resume trials elsewhere.

At least 18,000 people have received the experimental treatment as part of the trial.

In its statement on the #covid19 vaccine trial resuming in the UK, Oxford says 18k people have received study vaccines as part of the trial. Notes “we cannot disclose medical information about the illness for reasons of participant confidentiality.”

Earlier this week, AstraZeneca CEO Pascal Soriot said during a private conference call  that the “potentially unexplained illness” occurred in a UK woman who displayed neurological symptoms consistent with transverse myelitis – a spinal inflammatory disorder, according to STAT News. Soriot also confirmed that the company’s clinical research trials had been halted in July after a different participant experienced neurological symptoms which were found to be unrelated to the experimental vaccine.

“In large trials such as this, it is expected that some participants will become unwell and every case must be carefully evaluated to ensure careful assessment of safety,” reads a statement from Oxford.

AstraZeneca’s potential coronavirus vaccine, called AZD1222, is among the frontrunners in the race toward a safe and effective vaccine that could put a dent in the global pandemic. The company launched its late-stage trials at the end of August. It’s one of at least three vaccine candidates, along with Pfizer’s and Moderna’s, in late-stage trials.

Officials from the World Health Organization have previous hailed AstraZeneca’s vaccine candidate as one of the most promising currently in development. On Thursday, WHO Chief Scientist Dr. Soumya Swaminathan said there’s no need to be “overly discouraged” by the news of the pause of the trial, adding that “these things happen.” –CNBC

Meanwhile, Pfizer/BioNTech announced on Saturday that their Phase 3 COVID-19 trial would increase from 30,000 participants to 44,000 – which will ‘allow for the enrollment of new populations,’ by including ‘adolescents as young as 16 years of age and people with chronic, stable HIV, Hepatitis C or Hepatitis B.’

Pfizer/BioNTech are expanding the size of their phase 3 #covid19 vaccine trial to 44k from 30k to increase diversity and include people with other viral diseases.