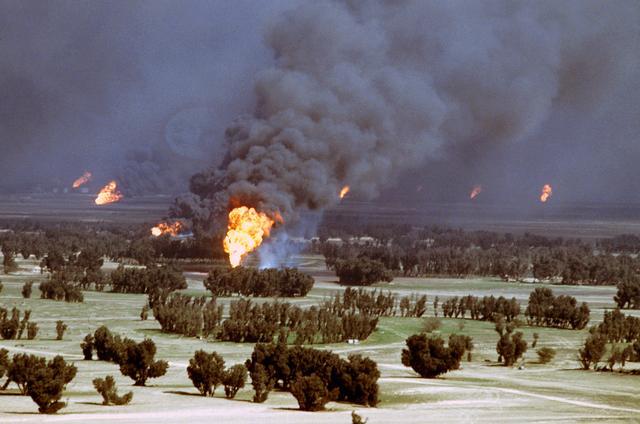 “Poison The Wells And Salt The Earth”

By Michael Every of Rabobank

So how did the European understudy do yesterday? To be fair, it was not a star turn.

ECB President Lagarde did not do as badly this time as in her infamous early press conference where she suggested the bank was not interested in what happened to peripheral Eurozone government yield spreads(!), but still managed to take what was ostensibly a shift in the ECB’s concerns towards the strength of EUR and make it seem as if the bank didn’t care about that either – and so we initially saw a stronger currency. You could almost hear the face-palms and clenched teeth of various ECB officials while she was speaking.

Fortunately, that spike in EUR did not last very long, because what is going on with Brexit took the headlines, as the understudy was shoved offstage into the orchestra pit by one of the chorus line – BoJo in a tutu leaping forward to scream at the world “Look at me!”

As things stand now, the UK government is going to press ahead with the next reading of its controversial new Internal Market Bill on Monday. That is despite the EU saying that it will start legal proceedings if it does, as well as instigate a trade war, with an end-September deadline to drop the bill. This raises the risk of not just a Hard Brexit, but the hardest of all possible Brexits, one where the well is poisoned and the earth salted. (And the fish go uneaten and cheese unsold.)

It should also be noted that the reaction from the US Congressional side, in the form of Nancy Pelosi at least, has been that if this happens, the UK can forget about a US-UK free trade deal. China is also not exactly itching to help the UK out right now too after the whole Hong Kong thing. (On which note, breaking international law and agreements is hardly the ideal platform for the UK from which to critique others for doing the same.) The new, global, free-trading Britannia is about to sink below the waves on launch, it seems – unless Tony Abbot can smuggle in a lot more than budgies, and pronto.

Even within the Tory party itself, a rebellion appears to be brewing between those backing the government line and those who think that things like the international rule of law matter.

At this stage one would assume that the most logical resolution would be for the UK to back down: however, there appears absolutely no sign at all that this is going to happen. It would be a very hard sell, even for a government that enjoys Covid-19 U-turns on a daily basis. Indeed, this is their bread and butter and fish and chips issue – “Getting Brexit Done.”

As such, mark GBP as one of the currencies successfully flagged here recently as susceptible to the kind of geopolitics markets keep saying isn’t going to happen, “because markets”…until it does. Indeed, at time of writing GBP was 1.2827 vs. 1.3031 as yesterday’s intra-day high. Where does one price sterling if the UK heads for an acrimonious Brexit as an international law breaker and with no trade deal with any of the Big 3? BoJo’s tutu doesn’t cover as much as it should, sadly.

Meanwhile, speaking to market events that “nobody sees coming”, the US has confirmed there will be no extension of the deadline to close or divest TikTok. Four days to go, and two of them are a weekend. The problem is that new Chinese rules likely mean a sale cannot proceed, so it may have to just close. That must surely be a further warning shot that in our current global environment, value can rapidly move from a presumed X to 0 if the politics changes.

Similarly, Turkey yesterday floated that its Black Sea gas field could be up to 1tcf. However, besides what is recoverable and how long it takes to extract it (years), the backdrop is seven EU leaders have told Turkey it must agree to talks or face sanctions over its energy exploration in the eastern Med. These are ready for discussion as soon as the September 24-25 EU summit. Indeed, yesterday French President Macron went on a Tweeter storm: “Pax Mediterranea!” and “For stability and security, for biodiversity and the climate, there is a collective interest in the Mediterranean in asserting our European sovereignty.” Greek press underline they expect France to offer Greece full military support, if necessary.

Meanwhile, off the market radar, Turkish foreign ministry has stated it “completely rejects” the recent Arab League resolution condemning its actions vis-à-vis Libya, and has deplored Macron’s “incompetence.” Reports also suggest Turkey may be dragged into the Armenian-Azerbaijani dispute over the Nagorno Karabakh enclave. What’s one more potential military front? A lot more money is what. And on said money, TRY is another currency seeing geopolitics and economics weighing on it, standing at 7.44 at time of writing. Bloomberg reports new efforts are being made to coax gold into the economy: when someone is going for gold, you knows things are serious.