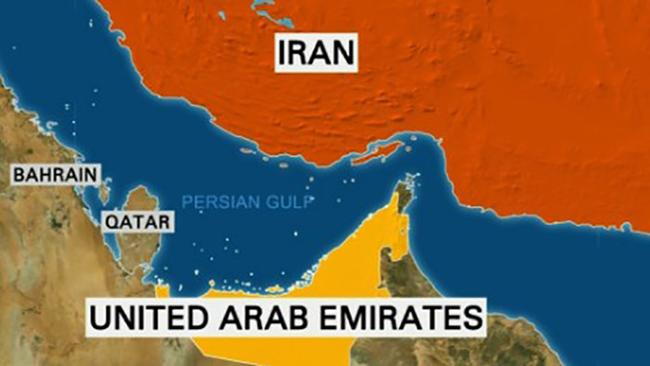 The Assistant Speaker of the Iranian Parliament for International Affairs, Hossein Amir Abdollahian, warned that after the UAE’s normalization with Israel, any Israeli aggression against Iran would bring the UAE into the circle of response.

Abdollahian continued, saying: “Since the UAE disclosed its normalization of its relations with the delusional Israeli entity, any apparent or hidden event that occurs at the hands of the Israeli intelligence services or their agents in the Islamic Republic or the region, the response that will come will not be directed at the Zionist entity only, but also, the UAE will be part of the response.”

“The Emiratis should not forget that Israeli Prime Minister Benjamin Netanyahu’s dealings with them in this issue included such an insult that he feels that the entire UAE is nothing but a Zionist settlement unveiled today, and this is an insult that Mohammed bin Zayed has given to the people,” Abdollahian stressed.

He explained that the biggest mistake the Emiratis make is that instead of “playing on their land, they are playing in the land of the Americans and the Zionists, as has happened recently.”

Abdollahian added that “the rulers of the Emirates have been hit by a severe political dizziness, and this may push them to make wrong decisions and commit strategic mistakes, and this issue would bring the UAE back, and if the UAE did not reconsider its relationship with the Zionist entity and its policies towards its neighbors and the region, then the Zionists who entered Emirates in the dress of peace will return the rulers of the Emirates decades back.”