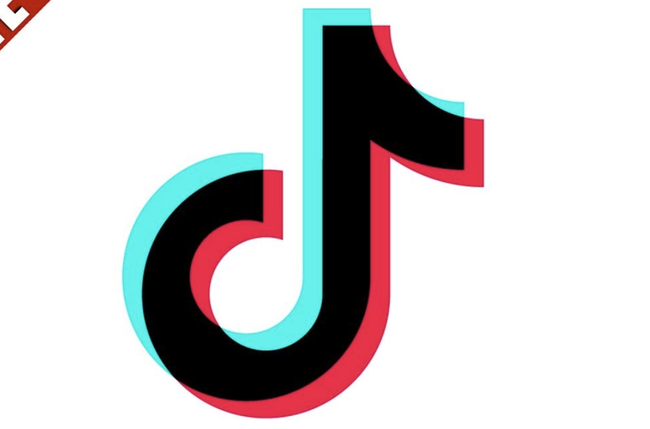 
Beijing has just upped the ante in its latest game of tit-for-tat brinksmanship with Washington over the fate of TikTok’s US business.

President Trump yesterday insisted that ByteDance must agree to sell TikTok’s US business (potentially along with its business in a handful of other anglophone countries) before his previously-stated deadline of Sept. 15, or his administration would find a way to shut it down.

With US courts apparently unwilling to intervene – at least, thus far – Beijing is insisting that it would rather see Trump shutter the business – and presumably risk the political backlash domestically – than simply cave to Washington and Trump.

8 of the Best Staking Cryptos to Buy Before 2023