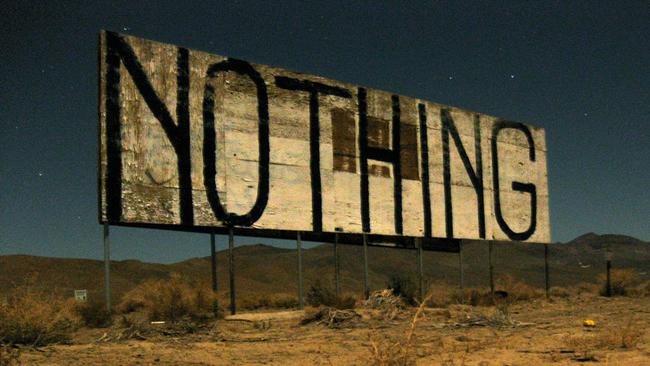 
Authored by Jesse Felder via The Felder Report,

“One of the best rules anybody can learn about investing is to do nothing, absolutely nothing, unless there is something to do… I just wait until there is money lying in the corner, and all I have to do is go over there and pick it up… I wait for a situation that is like the proverbial ‘shooting fish in a barrel.’”

Perhaps the most important lesson about investing I’ve learned is when there is nothing to do, do nothing. The problem is nothing may actually be the hardest thing to do. We all want to feel like we are being proactive and that requires doing something even when there’s really nothing to be done. So it takes a great deal of discipline to actually resist the urge to do something and commit to doing nothing. In that way, however, committing to doing nothing is probably the most proactive thing to do.

When it comes time to actually do something, to put money to work, you will know by the fact that it is such an attractive opportunity you would be foolish not to take advantage of it. These certainly don’t come around often but when they do they are so obvious they slap you upside the head. As Jim Rogers says, it’s like seeing, “money lying in the corner,” and all that is required of you is bending over and picking it up. That’s what it feels like when it’s time to stop doing nothing and start doing something.

Another way to think about this is to realize that the vast majority of mistakes investors make come out of a feeling of needing to do something, of being proactive, rather than of simply waiting patiently to react to a truly fantastic opportunity. Rather than react only to true opportunity, they react to social pressure or envy when they see their neighbor making a “killing” in dotcom stocks, ala 2000, or residential real estate, ala 2005, or in call options today.

Meanwhile, when a truly terrific opportunity arises they are paralyzed by the fear of going it alone, without the comfort of the company of others, a la stocks in 2009, real estate in 2012 or gold in 2015. Or they just aren’t paying attention. They order Domino’s Pizza every week for decades but never think about buying one of the best performing stocks of the past several decades. They upgrade their iPhone every year or two but are too afraid to buy the stock after Steve Jobs passes away and the stock tanks to its lowest valuation in years.

Right now, due to the extraordinary circumstances in the world, politics, the economy, monetary policy and more, the urge to do something is even greater than normal. However, the opportunity to put money to work is simply not there. At least not yet. But it’s coming. And until it does, the most proactive thing an investor can do is simply commit to doing nothing, understanding that that is not a passive decision but a very proactive one, indeed.