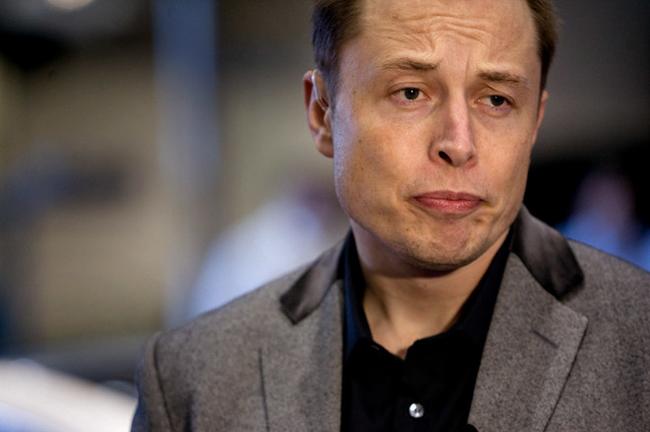 
An entire generation of Gen-Z Tesla traders on Robinhood who have only learned how to hammer the “buy” button, is getting their first cold reality check as the EV maker’s stock is down over 12% pre-market, one of its biggest drops since the March crash, on the heels of the company snub for inclusion into the S&P 500 after hours on Friday. Tesla bulls, pundits and sell side analysts alike had widely expected the company to be added to the index following four quarters of fake and engineered “profitability.” Instead, S&P wound up adding Teradyne, Catalent and… Etsy?

There is speculation that Tesla’s snub may have something to do with “questions about the automaker’s ‘profitability metrics’ and murky full-year forecast,” Dan Ives from Wedbush commented on Friday, doing damage control from a $700 price target he had put on Tesla shares just days earlier.

Gordon Johnson of GLJ Research speculated on Tuesday morning that Tesla was not included due to cash problems, demand problems and China problems. He commented:

Regardless, the stock still remains up more than 300% this year.