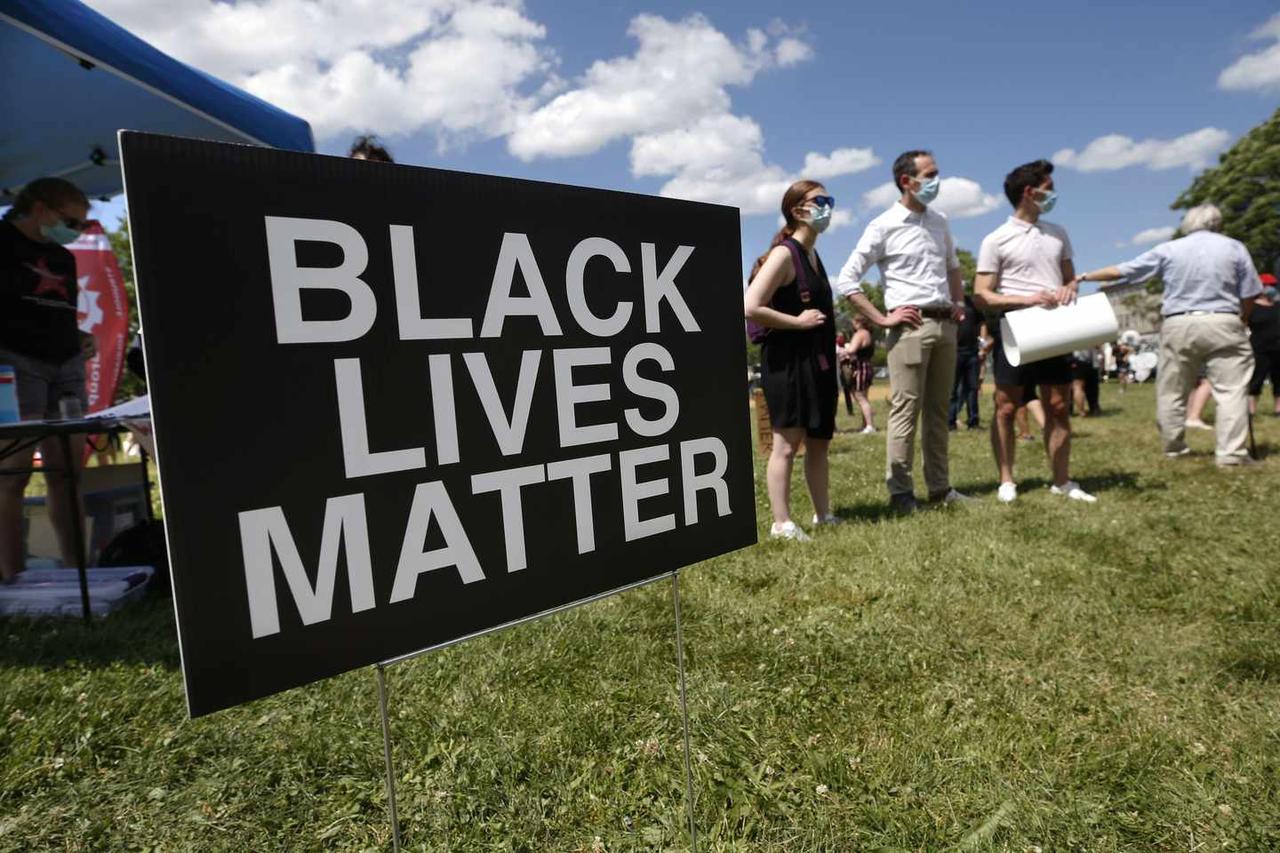 O’Reilly: What’s The ‘Matter’ With BLM?

A friend of mine has a sign on his lawn that says “Black Lives Matter.” Since I grew up with him in Levittown, New York, where blacks were not allowed to purchase homes, that piqued my interest.

He explained to me that justice is important to him and he believes African-Americans are denied a fair shake in America.

Millions of people believe that and their opinions should be respected.

I see the justice issue as more about poverty than skin color at this point in history.

My opinion should be respected as well.

Then I asked my friend if he was aware of the philosophy behind the Black Lives Matter movement. I mean a sign is one thing, a well thought out political plan is quite something else.

Most Americans, including my boyhood chum, have no clue.

Enter Alicia Garza, one of the founders of the Black Lives Matter Global Foundation and a proud Marxist, and we’re not talking Groucho here. Nope, Alicia is a follower of Karl Marx, one of the architects of communism. She freely admits that.

Ms. Garza is also an “opinion contributor” for USA Today and she lays it all out there – if you read between the lines.

On August 30, Alicia Garza wrote this:

“We are in the midst of a black rebellion, spurred by decades of unequal treatment and undue violence against our communities…

“My work is about uprooting structural racism from every aspect of our society – our economy, our government and our communities.”

You can read “uprooting” as “overthrowing” because that is exactly what the Black Lives Matter Global Foundation wants to do. The well thought out plan is to use racial disenchantment to batter the entire “white” power structure and eventually destroy the capitalistic system.

It could work because few understand the end game including the Democratic Party, and more than a few corporations that are pumping millions of donated dollars into the Black Lives Matter “movement.”

The smoke signals are key.

The far left including BLM are now demanding “economic” justice.

That means onerous taxation on the affluent and the seizure of private property through a series of “wealth taxes.”

That means the government pays for sheltering low-income Americans.

You get the idea.

A central government run by “woke” activists would provide pretty much everything and would confiscate private and corporate wealth to pay for it.

So that’s what’s in play and, again, the pro athletes, the casual liberal folks, the corporate virtue-signalers have no blankin’ clue.

However, some in the media do understand but will not report the truth for fear their bosses will harm them.

So the next time you see a BLM sign please consider there is much more to this movement than words on paper or graffiti on a wall. Marxism is now being slyly mainstreamed in America. Somebody resurrect Paul Revere.